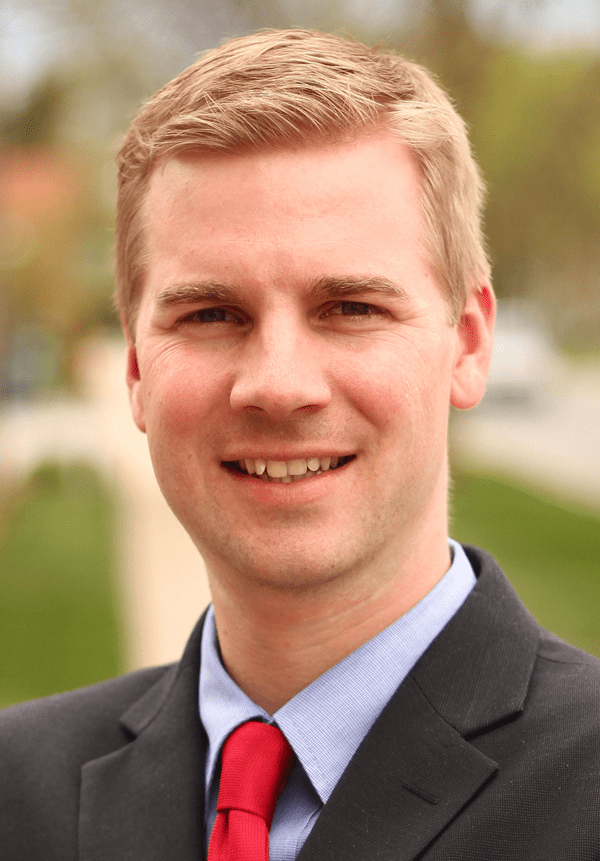 While there is some evidence that small, intensive and expensive preschool programs can have long-run positive effects for impoverished kids, no evidence suggests the same for large-scale, state-run programs like the one being considered for expansion.

By MICHAEL VAN BEEK
Spending more money on state-run preschool through Michigan’s Great Start Readiness Program is widely regarded as a wise “investment.” Advocates range from Gov. Rick Snyder to the government labor union that wanted him recalled. Unfortunately, preschool’s payoff isn’t nearly as predestined as proponents make it out to be, and a close review of the evidence suggests Great Start’s value to taxpayers is dubious.

A common mistake made in policy discussions about Great Start is to assume that all preschool programs are essentially the same. This leads many to overgeneralize on the benefits of preschool, particularly with respect to its supposed “return on investment.”

This error was on display recently at a Center for Michigan event. One panelist claimed that “pre-K education” returned $7 for every dollar spent, and another mentioned how it should be easy to expand Great Start based on studies of other programs.

But Great Start is nothing like the commonly cited preschool success stories mentioned. One such program is Ypsilanti’s Perry Preschool. It provided two years of educational services to 58 three- and four-year-olds from 1962 to 1965 and cost about $12,500 per student annually (in 2012 dollars). Only African-American children with IQs considered “developmentally or cognitively delayed” whose parents did not go to college and were unemployed or unskilled were eligible to enroll.

North Carolina’s Abecedarian Intervention Project of the mid-1970s was also cited. It enrolled 57 “at-risk” children, and provided full-day, year-round services for families, starting when participants were about four months old and lasting until they were 8. The child-teacher ratio was never larger than 6-to-1. It spent about $17,700 per child annually (in 2012 dollars).

The returns to society of these successful programs are outstanding — estimates range from 66 cents to $7.20 for every dollar spent — but these findings have no relevance to the debate about whether or not the state should expand Great Start. As the Brookings Institute’s Russ Whitehurst put it recently, “(G)eneralizations to state pre-K programs from research findings on Perry and Abecedarian are prodigious leaps of faith.”

Great Start spends about $3,400 for each of the 30,000 students it enrolls. Only 4-year-olds can participate, and they do not necessarily need to come from “at-risk” households. In fact, 25 percent of students need not come from “low-income” families at all, and the upper bound of a “low-income” family is $71,000 for a household of four, safely in the middle class in most Michigan communities.

Further, Great Start is not nearly as interventionist a program as the two cited preschools. School districts need only provide services for three hours per day, four days a week for 30 weeks to get funding through Great Start.

Despite these differences with tested preschool programs, there is some positive research on Great Start. For instance, some students enrolled in Great Start in the mid-1990s graduated from high school at a better rate (58 percent) compared to their peers (43 percent).

These findings should be treated with caution, however. The study was unable to use a randomized control trial and adequately control for what researchers call “selection bias.” The parents who enrolled their children in Great Start were (in the study’s words) “likely more motivated regarding the early childhood education of their children.” Since these parents were more involved in their children’s education, it’s possible that these Great Start students would have graduated high school at a higher rate than their peers anyway.

There are good randomized control trials of large-scale programs like Great Start, but the results are not encouraging. Several rigorous studies of the federal governments Head Start program have found that all the benefits for students in this large-scale program fade away over time, as early as first grade in most cases.

At best, high-quality research suggests that small, intensive and expensive preschool programs can have long-run positive effects for students from extremely impoverished backgrounds. If policymakers want to spend more money on preschool, they should be debating how to establish more of these programs, not how to expand a completely different one with only speculative benefit for taxpayers.

(Michael Van Beek is director of education policy for the Mackinac Center for Public Policy, a research and educational institute headquartered in Midland.)