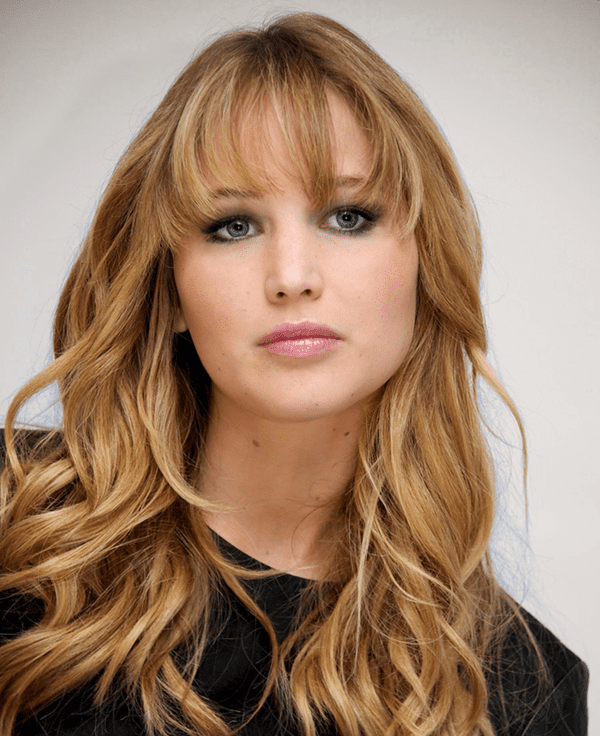 HOLLYWOOD — “Smash” will crash if you don’t tell everyone you know to watch it! In season one, “Smash” did OK in the ratings, but NBC waited too long to bring it back for season two. When CBS threw its new show “Golden Boy” up against it, “Smash” plummeted. Now, NBC is moving “Smash” to Saturday nights at 10, starting April 9. Watching “Smash” is like seeing a new Broadway show every week, with singing, dancing and original songs that are a breath of fresh air in an era of reality, crime and post-mortem shows that populate the networks and cable stations. It would be a shame to allow the only fresh show on television to die!
* * *
Director David O. Russell will reteam his award-winning “Silver Linings Playbook” co-stars Bradley Cooper and Jennifer Lawrence in a yet-untitled film about the 1970s Abscam operation that led to the conviction of several U.S. congressmen. It is set for a Dec. 13 release. Oscar-winner Christian Bale, multiple Oscar-nominees Amy Adams and Jeremy Renner, and comedian Louis C.K. also have been cast.
* * *
Science-fiction fans will have to wait until May 2014 to see “Dawn of the Planet of the Apes.” Aussie actor Jason Clarke — “Lawless,” “Zero Dark Thirty” and the upcoming “The Great Gatsby,” “White House Down” and “The Green Blade Rises” (about Abraham Lincoln’s formative years) — will star with Gary Oldman and Keri Russell. Andy Serkis, so brilliant in “The Lord of the Rings” trilogy, “The Hobbit” prequels and “The Rise of the Planet of the Apes,” again will be on board to play the apes.
* * *
Johnny Depp’s next two films may or may not be “Transcendence” and “Black Mass,” based on “Black Mass: The True Story of the Unholy Alliance Between the FBI and the Irish Mob.” “Transcendence” will be directed by “Batman Begins,” “The Dark Knight” and “The Dark Knight Rises” cinematographer Wally Pfister. Now that you’ve seen his bizarre make-up as a very unconventional-looking Tonto in “The Lone Ranger” Depp once again will return as Jack Sparrow in “The Pirates of the Caribbean 5,” set to be released July 2015. The first four “Pirates” films, which cost between $815 million and $915 million to make, raked in a combined $3.73 billion at the box office.
* * *
“Dancing With the Stars” sister and brother alums, Julianne and Derek Hough, are exec-producing and choreographing a scripted series about the annual ballroom competition in Blackpool, England. Derek says, “Viewers are going to see a twisted, sexy, funny, dark and passionate side of the drama and politics of ballroom dance.” I thought we already got that from judges Carrie Ann, Len and Bruno!