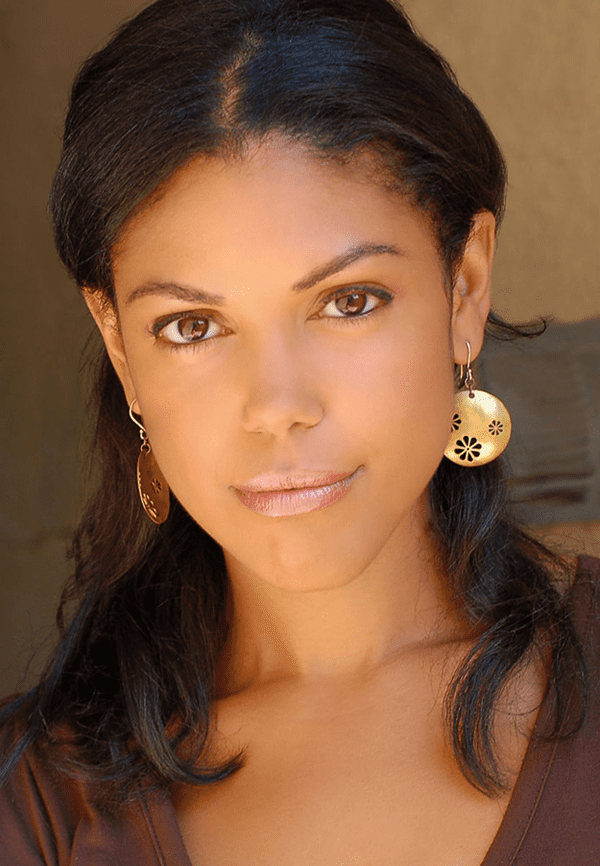 Karla Mosley stars as “Maya” on “The Bold and The Beautiful”

THE BOLD AND THE BEAUTIFUL
Katie caught Bill and Brooke behaving in a way that wasn’t exactly platonic. Even though she had feelings for Rick, Maya agreed to go on a date with Carter. Dayzee told Caroline that Rick was spending time with Maya. Katie and Bill finally had it out about the state of their marriage. Rick was shocked to see Maya at his father’s dinner party — and with another man. Donna was disappointed in Brooke’s actions toward Bill. Eric went public with his and Taylor’s relationship. Bill turned to alcohol after fighting with Katie. Caroline threatened Maya to stay away from her man. Katie vented to Danielle about her marriage problems. Wait to See: Rick and Thomas’ business rivalry gets personal. Katie tells Danielle her worst fear.

DAYS OF OUR LIVES
Sonny walked in on Rafe and Kate getting cozy. Brady announced that he and Kristen were getting married. Chloe pretended that Nancy took Parker to Brazil. Kate tried to break up with Rafe before anyone else found out about them. Sy, the man Kristen hired to mug Brady, came back asking her for a bigger payoff. Nicole convinced Eric to hire Vargas to be the church handyman. Chloe told Jennifer that she must convince Daniel that she doesn’t love him, or he will never see Parker again. Kate was unable to suppress her desire for Rafe. Nick was stunned when he ran into Vargas in Salem. Wait to See: Jennifer humiliates Daniel. Kristen surprises John at his hotel room.

GENERAL HOSPITAL
Patrick was interrupted before he could tell Sabrina how he felt about her. Scott blamed Bobbie for bringing Luke to town all those years ago. TJ asked Molly to be his date to the Nurse’s Ball. Lucy was thrilled with the updated ballroom at Metro Court. AJ hired Spinelli to search for the Quartermaine heir. Milo offered to back off if Patrick had feelings for Sabrina. Felicia decided that she needed to make a choice between Frisco and Mac once and for all. Alexis took Shawn home with her to recuperate after he was discharged from the hospital. Rafe left the group home to look for Molly. Wait to See: “General Hospital” celebrates its 50th anniversary. Sonny receives a surprise visitor.

THE YOUNG AND THE RESTLESS
Summer’s crush on Kyle was getting out of hand. Leslie suspected that Wheeler knew a lot more about her mother than he was letting on. Lauren told Michael she wasn’t willing to go to marriage counseling. Phyllis canceled her trip with Jack to focus on parenting Summer. Bob fired shots at the wedding reception just as Adam was about to reveal some damaging information about Victor. Avery found herself affected by Dylan’s announcement that he was leaving town. Lauren continued to wrestle with her feelings for Carmine. Cane was worried about Katherine’s memory lapses. Wait to See: Jack and Victor are on the same side for once. The tension increases between Cane and Tyler.