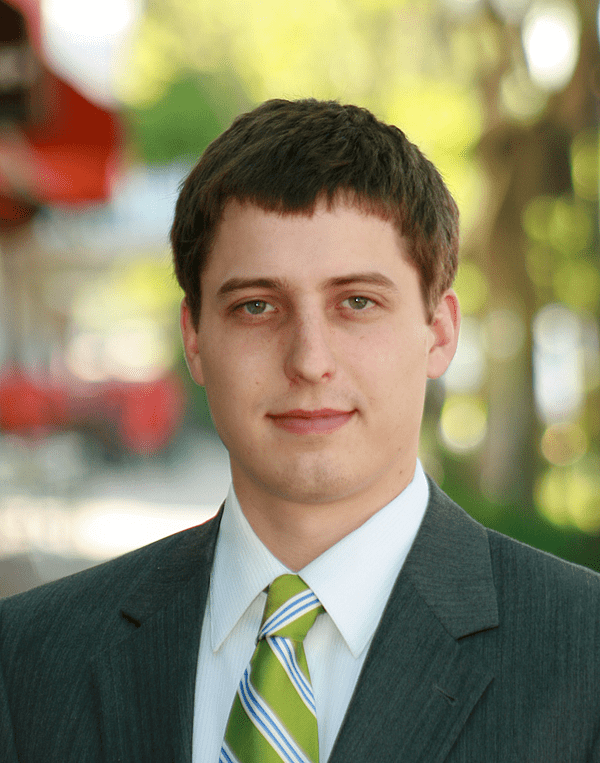 There are five good reasons that subsidies for higher education should be looked at askance: there is no link between subsidies and economic growth; generating more subsidies leads to more waste; it devalues the gained earning power of an education as well as the education itself; and higher education may very well be the next Housing Bubble.

(Editor’s Note: This article originally appeared on MichiganCapitolConfidential.com on Feb. 13.)
By JARRETT SKORUP
Requests for more higher education funding are a hot topic. But the central arguments are dubious for five main reasons:

1. There is no link between higher education subsidies and economic growth, and none between college degrees and job creation.

Since 1980, Michigan has spent a much higher proportion of personal income on state government support for higher education than nearby states like Illinois and Ohio. According to Ohio University economist Richard Vedder, by the year 2000, the Mitten State was spending the sixth most in the country (2.34 percent of its personal income), double what Illinois was spending and much more than Ohio. This did not lead to higher growth as Michigan’s economy performed among the worst in the country during that time period.

And states with a higher proportion of college graduates did not grow by adding more college degrees. A national comparison of the number of state residents with a college degree with per capita income growth from 2000 to 2008 yields no correlation.

The number of administrators and service staff at Michigan’s 15 public universities went from 19,576 in 2005 to 22,472 in 2009, while full-time equivalent students increased from only 250,030 to 257,230 over the same time period. Concurrently, the compensation for the average employee increased 13 percent.

Michigan is not alone: A 2009 report from the Center for College Affordability and Productivity showed a 20-year increase in administration and support staff. And revenue for Michigan’s public universities went from $4.2 billion to $5.0 billion, largely from higher tuition and fees. The average compensation for University of Michigan full-time faculty increased from $122,943 in 2005-06 to $141,753 in 2009-10. The University of Michigan-Flint now has more administrators than faculty.

3. When comparing earning power between college graduates and non-graduates, correlation is not causation, and the actual cost of college matters.

The common figure cited is that a college degree is worth $1 million over the lifetime of a worker. This number is dubious for a few reasons: First, this assumes that the degree caused the higher earnings, rather than the fact that those who complete college are already more likely to be financially successful whether they attend university or not. Second, this measures all college degrees with the same value – for example, it assumes that a Bachelor of Arts in art history is the same as a Bachelor of Science in quantum physics. Most significantly, it ignores many important factors: taxes, the real salary data of today’s graduates, the opportunity cost of going to college (how much someone would earn during those years in school), the fact that a large proportion of students start school and do not finish, and, most importantly, student loan debt.

4. Ensuring that everyone has college schooling would not enhance the labor market — it would dilute a university degree.

The assumption among many is that every career should require a college education. This belief leads to subsidies for subjects with little practicality in the workforce and areas where a student may be better off doing an apprenticeship or working for four years than attending more school. Pushing for everyone to go to college does not automatically make those students university-ready; it lowers the overall standards of higher education. This has led to a high dropout rate, more repeated classes for those in school and an explosion of marginal subjects in which many degree-holders are forced to work outside that field because of a lack of demand. In short, incentivizing degrees students do not ever use.

5. Higher education may be the next bubble to burst.

Much like the housing bubble, higher education is fueled by government subsidies, publicly backed loans and incentives that say everyone should be doing something. In recent decades, tuition costs have skyrocketed well above inflation while colleges compete to expand into areas outside of their main purpose and taking on more debt to do so.

From an individual’s perspective, college may be worth the cost. But for a growing number, it’s not. And state subsidies, where political incentives trump market realities, only exacerbate that problem.

(Jarrett Skorup is a research associate at the Mackinac Center for Public Policy, a research and educational institute headquartered in Midland.)