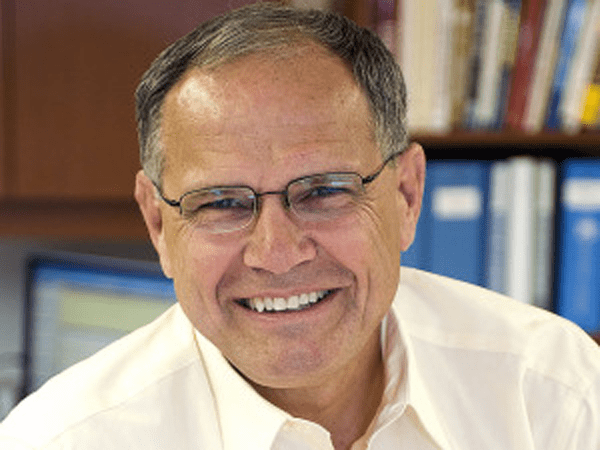 By Bob Oliver
Times-Herald Newspapers
DEARBORN — The Henry Ford Community College Board of Trustees has selected the next president for the college.

In a special meeting last Wednesday the board voted 5-1 in favor of Stan Jensen to succeed current HFCC President Gail Mee, who announced last May that she was going to leave her position to pursue opportunities.

“After interviewing the candidates we felt that Dr. Jensen was the best choice based on his experience,” HFCC Board of Trustees Vice President Hussein Berry said. “He has worked at a college that is similar to our size and has proven skills as a leader. We are very happy with the decision.”

Jensen previously served as president and CEO of Colorado Mountain College, which is ranked first in Colorado and 17th in the nation for student success, as measured by graduation and transfer rates.

In his experience as an administrator he focused on strategic planning for college growth, program development, resource development, strategic technology adoption and leadership.

The next step in the hiring process is contacting Jensen and beginning contract negotiations.

The decision from the HFCC Board came a long interview process that began with 54 candidates and gradually reduced to six.

The final six were then interviewed March 18 to 25 during open forums with the Board of Trustees. Following lengthy discussions the board narrowed the possible presidents to two and finally just one.

If the contract negotiations succeed, Jensen will replace Mee, who has been president at the college since July 2006. She originally planned on leaving the university on Dec. 31 when her contract expired, but agreed to stay on until her replacement was appointed. She is currently working under a contract extension that will last until June 30.

Mee is the fourth president of the college and the first woman to serve in that role.

The other candidates for the presidency were: Reginald L. Gerlica, an HFCC instructor who served as vice president of Academic Affairs for Arts & Science from 2007 to 2012; Valerie R. Robinson, vice president of Academic Affairs at Joliet Junior College in Joliet, Ill.; Wildolfo Arvelo, the president of Great Bay Community College in Portsmouth, N.H.; Ismael N. Ahmed, associate provost for Integrated Learning and Community Partnerships at the University of Michigan-Dearborn and Gordon F. May, Oakland Community College Auburn Hills campus interim president.

“We had great candidates and would have been happy with any of them,” Berry said. “It really came down to experience.”

May was the second choice of the board.