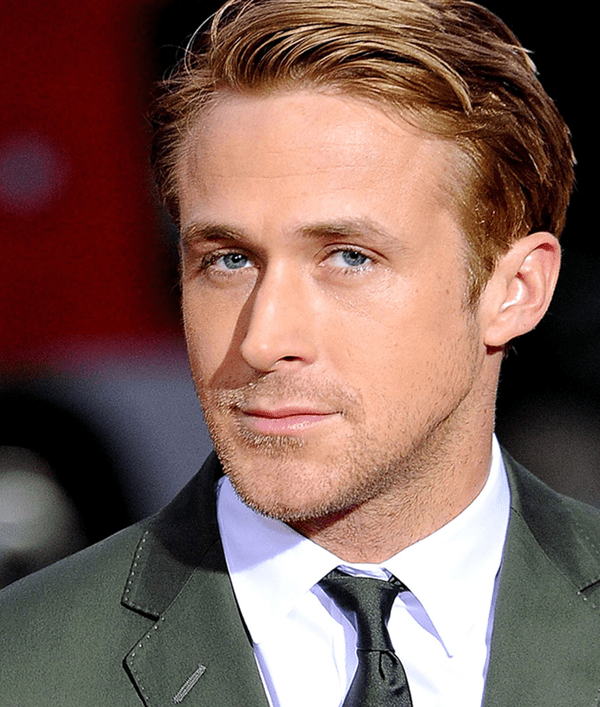 HOLLYWOOD — Ryan Gosling is taking time off from acting to direct “How to Catch a Monster,” which he also wrote. Ryan cast his “The Place Beyond the Pines” co-star Eva Mendes as the female lead in the film … and his personal life! The film also stars Bradley Cooper and Aussie actor Ben Mendelsohn, last in “The Dark Knight Rises.” Mendelsohn joins Christina Hendricks and the current “Dr. Who,” Matt Smith, in Gosling’s “Monster” movie. In addition, Ryan has “Only God Forgives,” with Kristin Scott Thomas, ready for release.
* * *
Ecstatic to hear that “Hot in Cleveland” castmates Betty White and Georgia Engel will have a reunion with Mary Tyler Moore, Valerie Harper and Cloris Leachman of “The Mary Tyler Moore Show.” It will be the first time they’ve all worked together since 1977. The threesome will play members of White and Engel’s old bowling team, GLOB (the Gorgeous Ladies of Bowling). The special episode will be filmed in April.
* * *
Sean Hayes’ best credit of late is as producer of “Hot in Cleveland.” He recently did three episodes of “Smash,” which did nothing for the ratings. Hayes was once a member of “The Gay Men’s Chorus” (but turned down headlining a fundraiser). He’s said in interviews that he doesn’t discuss his sexuality because it could keep him from being considered for a variety of roles. Hayes, who won an Emmy for “playing gay” on “Will and Grace,” should take a cue from Anderson Cooper, who was given a major award by GLAAD.

Madonna presented it to him dressed as a Boy Scout, admitting, “I wanted to be a Boy Scout, but they wouldn’t let me join. I can build a fire, know how to pitch a tent, have a very good sense of direction, but most importantly, I know how to scout for boys!” She also admitted that she got the uniform by saying it was for her son. Anderson accepted, saying, “I’ve had so many blessings in my life, and being gay is certainly the greatest blessing.”