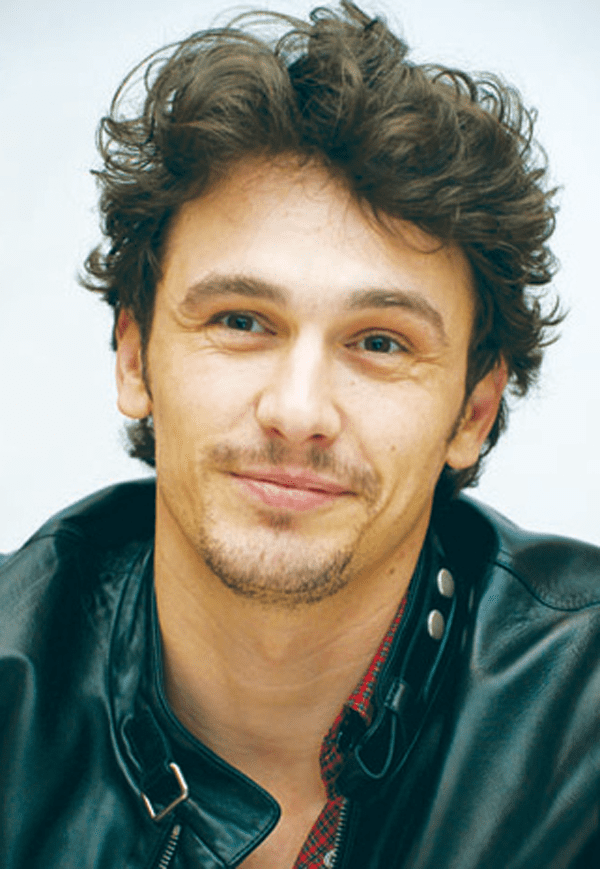 HOLLYWOOD — George Clooney and Grant Heslov are not resting on their “Argo” laurels. They’ve written and are producing “The Monuments Men,” which Clooney is directing. They’ve got Oscar winners Matt Damon (for the original screenplay of “Good Will Hunting”), Cate Blanchett (“The Aviator”) and Jean Dujardin (“The Artist”), as well as John Goodman, Bill Murray, “Downton Abbey’s” Earl of Grantham, Hugh Bonneville, and “Moonrise Kingdom’s” Bob Balaban. “The Monuments Men” is due out Dec. 18. Damon also has “The Zero Theorem,” with two-time Oscar winner Christoph Waltz and Tilda Swinton, due Dec. 20.

Meanwhile, “Argo” director Ben Affleck is back to acting again in “Runner, Runner” with Gemma Atherton and Justin Timberlake, out Sept. 27.
***
James Franco will soon be everywhere you look. In addition to “Oz the Great and Powerful,” he has the controversial “Spring Breakers” out right now. In May, we’ll see “Ice Man” with Michael Shannon, Winona Ryder, Chris Evans, Ray Liotta, David Schwimmer, Stephen Dorph and Robert Davi. Then on June 12, we’ll get “This Is the End,” written and directed by Seth Rogan and Evan Goldberg, with Jonah Hill, Rogan, Emma Watson, Michael Cera, Jason Segal, Paul Rudd, Mindy Kaling, Kevin Hart, Rihanna, Aziz Ansari and The Backstreet Boys.

In his off time, Franco somehow found a way to write and direct his own film, “Child of God” with Scott Haze, before reporting to director Paul Haggis for “The Third Person,” reuniting him with his “Oz” co-star Mila Kunis. It also has Olivia Wilde, Liam Neeson, Adrien Brody, Maria Bello, Kim Basinger and Casey Affleck, and is due out at the end of the year.

And we’re not done yet: Franco has just completed filming “Homefront” in New Orleans with Jason Statham, Winona Ryder, Kate Bosworth, Vincent D’Onofrio and “The OC’s” Mischa Barton. In his spare time? He teaches classes, attends college and drops in on “General Hospital” every once in a while.
***
Word on the streets of Burbank is that Warner Brothers is “desperately” trying to attach Tom Cruise to its big screen-version of the classic 1960s MGM TV series “The Man from U.N.C.L.E.,” which at one time had George Clooney, and was turned down by Johnny Depp, Channing Tatum, Bradley Cooper, Ben Affleck and Mark Wahlberg. The show was right for the ’60s, but is so outdated by today’s standards that if Cruise passes, it’s time for Warners to yell “Uncle”!