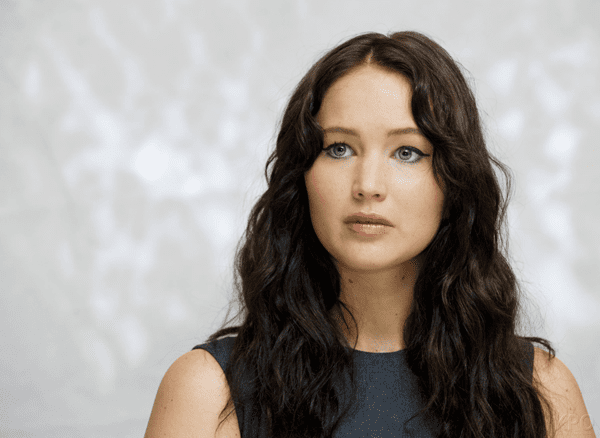 PICKS OF THE WEEK
“Silver Linings Playbook” (R) — Pat (Bradley Cooper) is a man with some complicated issues. He gets worked up over little things, he’s recently been released from a mental institution, he lives with his parents (Robert De Niro and Jacki Weaver), and he believes he will reunite with his estranged wife any day now. While trying to figure out life, he meets Tiffany (Jennifer Lawrence), a similarly neurotic young woman. Thus begins an unconventional and well-crafted love story.

Really. It’s dramatic and funny and romantic and not too trite in any way. We all know the two attractive basketcases will fall in love, but this movie handles it so well that you will actually care. Cooper’s performance shows he can do more than “The Hangover.” Lawrence won an Oscar for her performance, and De Niro owns his supporting role.

“The Guilt Trip” (PG-13) — This road trip comedy doesn’t smash expectations, but doesn’t let down, either. Andy (Seth Rogen) is a young, single guy about to promote his new invention — an eco-friendly cleaning product. Out of sheepish guilt, he invites his widowed mother, Joyce (Barbra Streisand), to join him — in the hope that he can help her reconnect with an old flame, or just make her happy for a bit.

The comedy is more for the Streisand crowd than Rogen fans. Many of their exchanges are improvised, and this pays off in on-screen chemistry. You can really see these two as mother and son — in a goofy, Hollywood kinda way. The movie is short, mildly charming and offers some easy chuckles along the way.

“Broken City” (R) — In a city in disrepair, a lone ex-cop (Mark Wahlberg) begins to untangle a web of intrigue and corruption that goes all the way up to the mayor (Russell Crowe). Normally, I give noir films a pass for convoluted plots and silly twists of fate that attack loose ends. “Broken City” gets no mercy. It’s boring. Even Wahlberg looks bored. The loose ends are just forgotten, and in the final act, it is revealed that many different characters were secret best friends the whole time. That’s just cheating.

“Not Fade Away” (R) — David Chase, the director of TV’s “The Sopranos,” looks back at life in 1960s New Jersey. Douglas (John Magaro) is a teenager in the suburbs just getting tuned into the rock music. His father, Pat (James Gandolfini), doesn’t quite get it. Pat never dared give real thought to leaving his hometown, and now his son has long hair, plays covers of British music and seems like he enjoys the idea of “endless possibilities.” While the story isn’t the most moving, the attention to detail will grab you. Everything fits, right down to the creative differences in Douglas’ garage band.