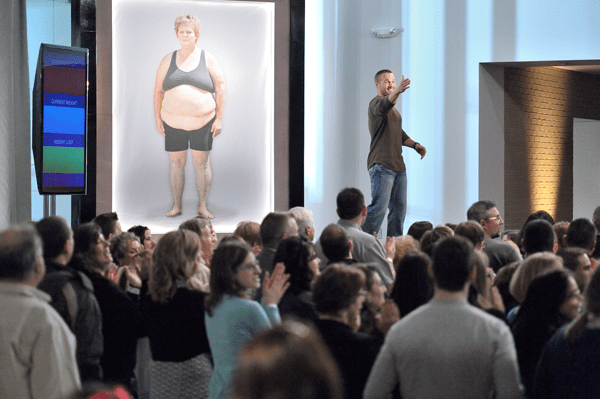 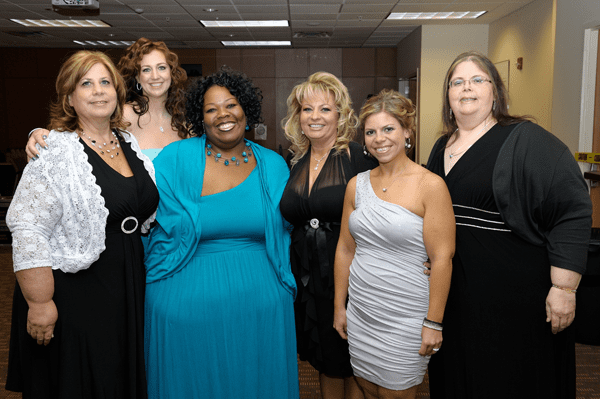 DEARBORN — More than 200 friends, family and community members were on hand recently to cheer on and celebrate the weight loss achievement of seven Oakwood Healthcare Inc. nurses.

Led by Trina Miller, who learned last April that she and her colleagues would be showcased in a an “Extreme Makeover: Weight Loss Edition” show that airs nationally on ABC, the women pledged to collectively lose more than 500 pounds.

“Extreme Makeover: Weight Loss Edition” typically follows one individual for an entire year as he or she works toward a weight loss goal. The new season begins airing in May, but the air date for the episode featuring Miller and her colleagues has not yet been announced.