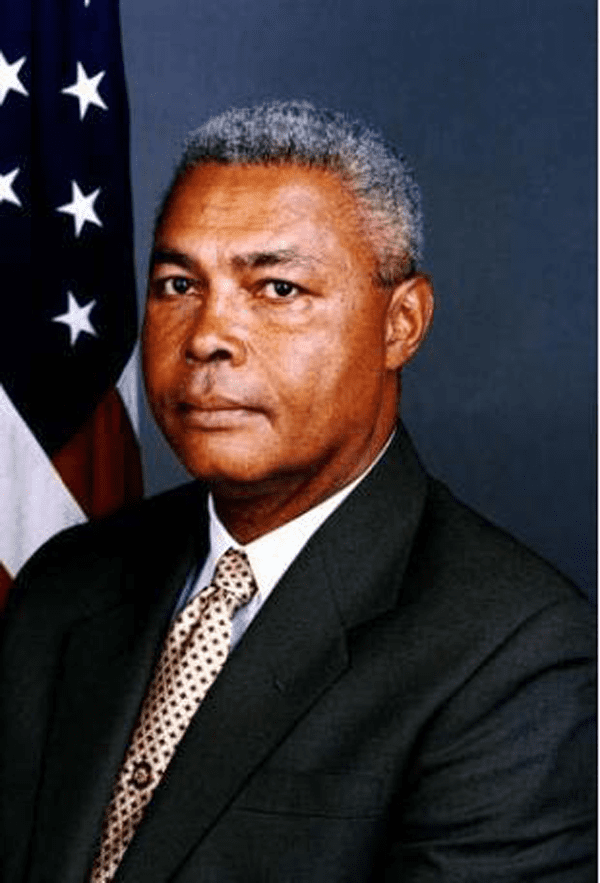 DEARBORN — The city’s 89th Memorial Day parade and ceremony will focus on the sacrifices made by service members who were prisoners of war or missing in action, and will include several special guests with ties to that theme.

The parade begins at 10 a.m. May 27, traveling along Michigan Avenue from Greenfield Road to Schaefer, ending at Dearborn City Hall. A ceremony will follow at noon at Dearborn’s War Memorial on the grounds of City Hall.

Grand marshals chosen for their service to armed forces
Two grand marshals will serve in this year’s parade: Ambassador Charles A. Ray and U.S. Sen. Carl Levin. They will be joined by Special Marshal Christopher Stone, a Michigan native who was a POW during the Kosovo War.

“We can’t forget those who were prisoners — especially those who endured the sacrifices they did when they were caught,” Smith said. “We have to remember them in some way.”

He also served as ambassador to the Kingdom of Cambodia, deputy chief of mission for the State Department’s Bureau of Political-Military Affairs, U.S. Consul General in Ho Chi Minh City in Vietnam, and most recently as Ambassador to Zimbabwe (2009-12).

His work on POW/MIA issues is of particular significance to Dearborn’s Memorial Day Parade.

“As a former military person, I know it’s important keeping faith with the men and women we put in harm’s way,” Ray said. “The loss the families of POW/MIA soldiers are feeling is increased by not knowing, so my mission was to help them to know as much as possible to reach some kind of closure.”

Ray said he looks forward to “reminding people that while on one hand, Washington politics seems to be far from their concerns, there are people who still keep the faith and help them understand and achieve closure.”

Sen. Carl Levin
Levin has served Michigan in the U.S. Senate since 1978. He has been on the Senate Armed Services Committee for his entire career in Congress, and has been chairman since 2007.

Levin also serves on the Permanent Subcommittee on Investigations and Homeland Security and Governmental Affairs Committee.

Levin has spearheaded several POW/MIA initiatives, including authorizing the display of the POW/MIA flag at federal facilities and national cemeteries, as well as supporting the National POW/MIA Day of Recognition, which is the third Friday of September each year.

“I’m honored to participate as the city of Dearborn remembers those have served our country, and especially those who have paid the ultimate price to defend us and our freedoms,” said Levin, who plans to retire from Congress in 2015.

“As brave Americans serve their nation in far-away places and their loved ones anxiously await their homecoming, we should reflect on the enormous sacrifices of our troops and their families, from our nation’s founding until today.”

Smith said Levin is well respected by members of the armed serves for his commitment to the issues affecting active duty soldiers and veterans.

While serving during the Kosovo War in March 1999, Stone and his comrades were captured by Serbian forces near the Yugoslavia-Macedonia border. They were held as POWs for 32 days before their release and return to America.

“He’s a very well-spoken person,” Smith said. “He’ll talk about the sacrifices made and what it’s taken.”

Stone resides in Lansing with his wife, Laurie, and has one son. He serves as the operations officer of the Recruiting and Retention Battalion for the Michigan Army National Guard.

All three men will participate in the remembrance service that follows the parade.

For more information on the parade, go to www.cityofdearborn.org.