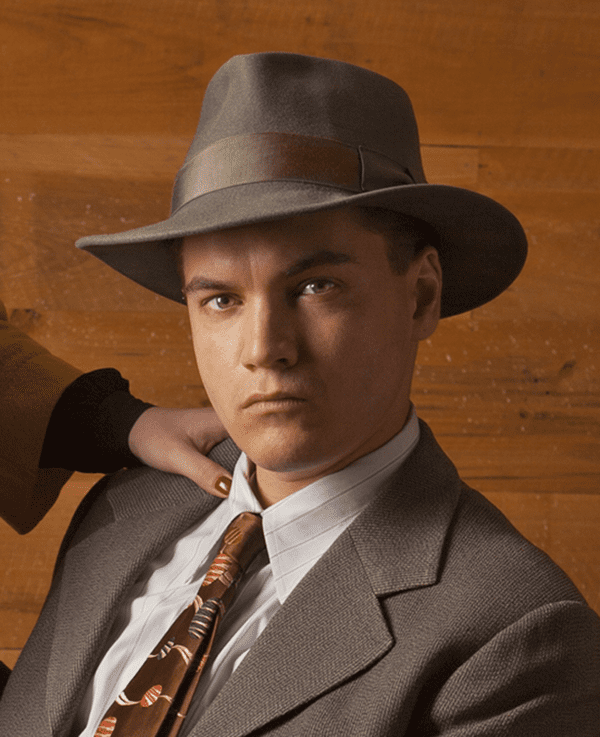 Q: One of my favorite movies is “Into the Wild.” Can you tell me what its star, Emile Hirsch, has coming up? — Ronald W., via e-mail

A: For Emile’s latest project, he is taking on the iconic role of Clyde Barrow in the History/Lifetime/A&E joint production of “Bonnie & Clyde.” Holliday Grainger of “The Borgias” has been tapped to play Bonnie Parker, with Holly Hunter, William Hurt, Sarah Hyland, Elizabeth Reaser, Lane Garrison, Austin Hebert and Dale Dickey all set to co-star. The four-hour two-night event miniseries will air simultaneously on History, Lifetime and A&E, and will be directed by Oscar nominee Bruce Beresford.

For those unfamiliar with the real-life events, “Bonnie & Clyde” retells the fascinating tale of the couple whose crime spree enraptured the Depression-era American public. Clyde was always able to stay one step ahead of the law as he and Bonnie escaped capture time and again. His one blind spot was Bonnie, who was intent on becoming famous, fed on the media attention and pushed Clyde to commit riskier and more dangerous crimes to generate bigger headlines, and make them the most famous criminals of the modern era.

“Bonnie & Clyde” will air later this year. I’ll let you know the date as soon as I know.
* * *
Q: What has Val Kilmer been up to? I loved him in “MacGruber,” but haven’t seen him in anything lately. — Felicia W., Atlanta

A: Aside from starring in his one-man show that he also wrote and directs called “Citizen Twain,” Val has just signed on to co-star in the IFC satire “The Spoils of Babylon,” which skewers the epic television miniseries in six half-hour episodes to air in early 2014. Produced by Funny or Die, the original comedy also stars Will Farrell, Toby Maguire, Haley Joel Osment, Tim Robbins, Michael Sheen, Kristen Wiig and Jessica Alba.

Jennifer Caserta, president and general manager of IFC, jokingly says of the project: “This amazingly talented cast will give this decadent genre its due respect. Never before has a parody of a miniseries been more poised for showers of accolades.”
**
Q: I love “Justified.” Is it coming back for another season? — Bobbie B., Richmond, Va.

A: FX has renewed the critically acclaimed crime drama for another season. The show will premiere its fifth season in January 2014. In the meantime, you can catch up on seasons one through three on DVD, and season four on Amazon Instant Video or iTunes.
* * *
READERS: Here is the final installment of the renewed or canceled list for 2012-13 network TV shows. This week, I’ll cover NBC. On the renewed list is: “Chicago Fire,” “Community,” “Grimm,” “Hannibal,” “Law and Order: SVU,” “Parenthood,” “Parks and Recreation” and “Revolution.” Canceled or ending: “1600 Penn,” “30 Rock,” “Animal Practice,” “Deception,” “Do No Harm,” “Go On,” “Guys with Kids,” “The Office,” “Smash,” “The New Normal,” “Up All Night” and “Whitney.” For the complete list, head over to www.celebrityextraonline.com/p/canceled-or-renewed.html.