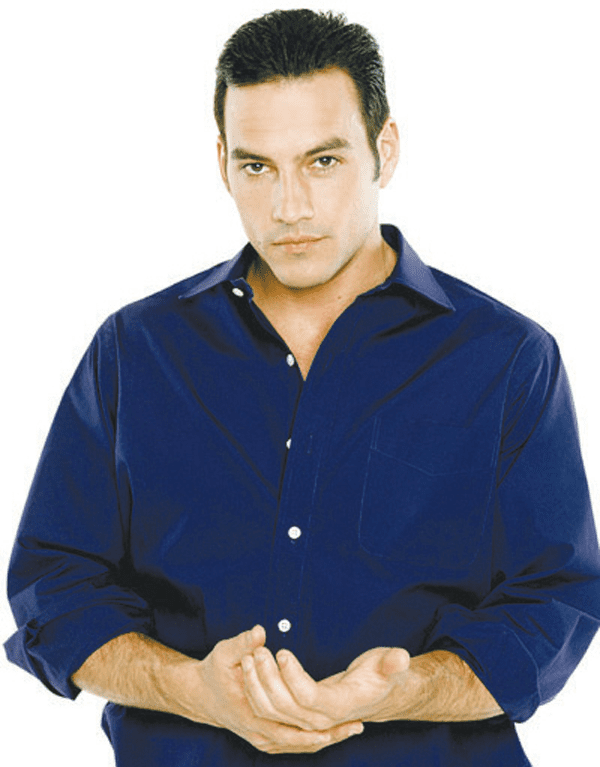 Tyler Christopher stars as “Nick” on “The Young and The Restless”

THE BOLD AND THE BEAUTIFUL
Bill confronted Brooke about her conversation with Katie. Maya and Rick shared an awkward encounter after their breakup. Katie asked Hope to back off in her pursuit of Liam. Meanwhile, Steffy actually was having second thoughts about her marriage. Maya stood up to Bill’s blackmail. Caroline took advantage of Rick’s single status. Steffy told Liam that she was moving to Paris. Maya found Rick in Caroline’s arms. Liam turned to Hope for comfort after Steffy’s departure. Maya informed Rick all about Bill’s threats. Wait to See: Caroline turns to Carter for support.

DAYS OF OUR LIVES
Kristen seethed with jealousy after finding Nicole comforting Brady. Jennifer was shocked by the level of anger Daniel was directing toward her son. Marlena told John that their marriage was over. EJ came to Sami’s rescue. Kristen and Nicole got into a physical altercation. Gabi agreed to move in with Will and Sonny. Cameron refused to allow Chad to interfere with his relationship with Abigail. Sami was arrested. Jennifer confronted JJ about vandalizing Daniel’s car. Stefano quietly left Salem. Kristen swore revenge on Marlena. Daniel came to Jennifer’s defense at work. Wait to See: Sami is attacked in jail.

GENERAL HOSPITAL
Carly wanted to put a hit out on someone from her past. Alexis was concerned about Shawn’s ties to Sonny and his business. A confrontational Felix told Britt that he would expose her lies. After someone was shot, Shawn was seen packing up his rifle. Patrick and Sabrina discussed their romantic histories. Dante and Lulu rekindled the physical part of their relationship. Sonny and Shawn realized that Carly played them both by ordering the hit. Molly watched as Taylor blatantly flirted with TJ. Alexis confronted Shawn, demanding to know the truth about the shooting. Wait to See: Sabrina urges Patrick to take a DNA test.

THE YOUNG AND THE RESTLESS
Carmine continued his pursuit of Lauren despite her refusal to continue their affair. Devon asked Lily if anything happened between her and Tyler. Phyllis found Summer’s birth-control pills. Avery hired a new paralegal, Melanie, to work for Newman Enterprises. Chloe moved out after Kevin admitted to stealing again. Nick received the results of his paternity test. Kyle and Summer shared their first kiss. Fen received a new car as a graduation present. Michael told Lauren that he would always love her. Tyler offered Noah a job. Wait to See: Phyllis is shocked by Nick’s actions.

ONE LIFE TO LIVE
(Internet)
Nora tried to get Destiny and Matthew back together. Natalie was served a subpoena. Todd filled Blair in on his plan. Matthew took a big step in his online relationship. Nora debuted her new radio show and was shocked by her first caller.