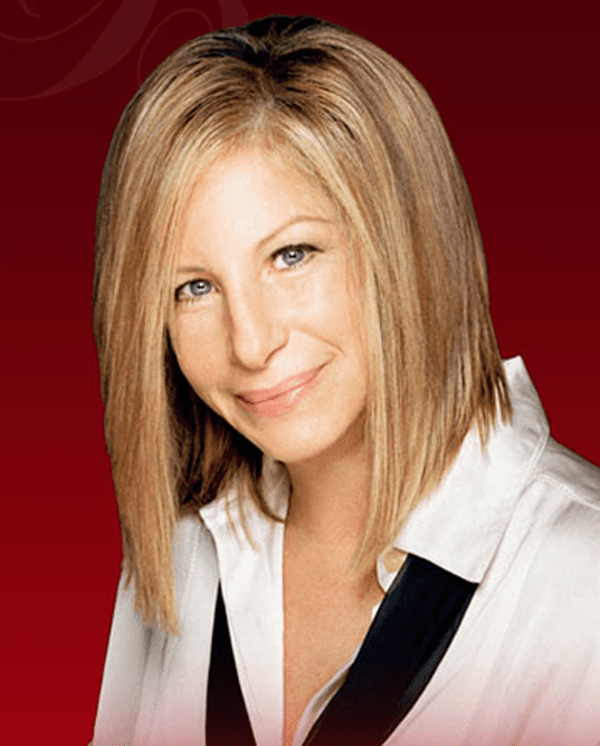 HOLLYWOOD — In her 50 years as a star, Barbra Streisand has acquired a reputation as a perfectionist and a purist, and for being very temperamental. When Streisand came back after her farewell tour to perform at The Hollywood Bowl last summer, in her finale, she featured 20-year-old Sicilian Piero Barone, 19-year-old Sicilian Ignazio Boscetto and 18-year-old Italian Gianluca Ginoble, aka pop-opera singers “Il Volo.” It went so well that she invited “Il Volo” to join her European tour.

Imagine Barbra’s surprise, hours before her show in London, to learn “Il Volo” had canceled on her. Luckily, her stage manager called old friend Ryan Molloy, playing Frankie Valli in the London production of “Jersey Boys,” to fill in. He put his understudy on and rushed to 02 Arena, had one run-through and triumphed in Barbra’s finale. Further dates in Amsterdam, Paris, Cologne and Berlin listed only Barbra’s sister Rosyln Kind and her son Jason Gould as appearing. Never has anyone ever canceled on La Streisand. She might have gotten a clue from their name … “Il Volo” means “The Flight,” in English!
* * *
Thought you might like a list of favorite shows definitely returning next season: BBC’s “Doctor Who” will be back for season eight. FX’s “Justified” returns in early 2014 for its fourth season. HBO’s “Boardwalk Empire” will return later this year, and “Game of Thrones” comes back next spring — both for their fourth seasons — while “Girls” returns early next year for season three. PBS will bring back “Downton Abbey” for season four on Sunday, Jan. 5. TNT will bring “Dallas” back for season three early next year. TVLand brings “Hot in Cleveland” back later this year for season five, while USA has renewed “Psych” and will bring back “White Collar” for season five in the fall. Oh yes, NBC is trying to get the original producer of “Community” to return in hopes of renewing the show it nearly destroyed!
* * *
To commemorate the 75th anniversary of the 1939 release of “The Wizard of Oz,” Warner Bros. plans to reissue the classic film Sept. 20-27 in IMAX and 3D, and then release a five-disc set Oct. 1, including a new disc on the making of the film. Meanwhile, Disney’s “Oz, The Great and Powerful,” just released on disc, cost $215 million to make and took in $490 million worldwide. Warners has high expectations for its new release of “The Man of Steel.” It was budgeted at $175 million, but cost $225 million to make, plus an additional $175 million to publicize. Warner needs Superman to be the “Man of Steal” at the box office!