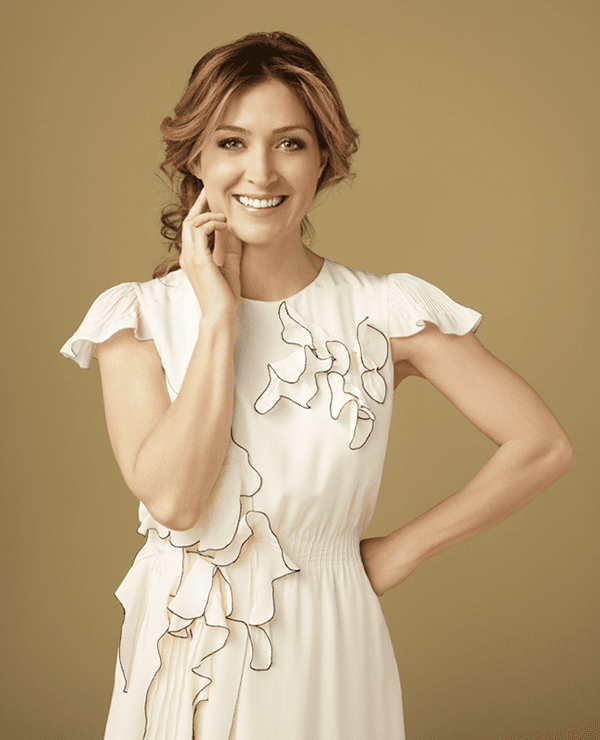 By Cindy Elavsky
Q: I thought that “Eastbound and Down” was over, that the third season was its last season. Now I hear there is a new season coming. Is this true? — Larry T., Philadelphia, Pa.

A: Originally, “Eastbound and Down” was supposed to be only three seasons. Danny McBride and company ended the series in a hilarious way that only they could. However, HBO (and perhaps pressure from die-hard fans like us) convinced Danny, Will Farrell and the rest of the crew to return for a fourth season. I, for one, am thrilled, as this has been a highlight of my sitcom-watching career. The fourth — and supposedly final — season of HBO’s “Eastbound and Down” is scheduled to premiere Sept. 29.
* * *
Q: Can you tell me how Vivian Campbell of Def Leppard is doing? I heard he has cancer. — Shelley W. in North Carolina

A: According to the axeman himself, the Def Leppard guitarist is doing just fine. He has Hodgkin’s lymphoma, which has an 80 percent cure rate, and he is currently undergoing chemotherapy. He plans to continue touring with the band throughout the summer. In his words, he wanted to warn fans about his “new aerodynamic hairstyle (read: no hair) … I don’t want anyone to be so shocked by my new look that they ask for a refund.”
* * *
Q: One of my favorite shows is TNT’s “Rizzoli and Isles.” Can you give me any clues as to what to expect this season? — Janet Y., via email

A: I had the chance to speak with series star Sasha Alexander, who plays Dr. Maura Isles, and she gave me a few spoilers about season four, which begins Tuesday, June 25: “We start three months after the end of season three. Maura has anonymously donated her kidney to her sister, Kayleen. Maura is in a funky place. She’s feeling vulnerable and fragile. She’s not her normal, sunny self.”

“It’s fun watching Jane try to lift her spirits. It leads to funny antics with Maura and Jane. It brings Maura and Kayleen together, which leads to a relationship, and more of a family drama.”

In regard to future storylines and guest stars, we can expect great ones this season, starting with Maura’s love life. As Sasha tells me: “Eric Winter (of ’The Mentalist,’ ’Brothers and Sisters’ and ’The Ugly Truth’) is a potential love interest. He’s great — I love him. He plays a bomb-squad tech that Maura is attracted to.”

Because of my affinity for “Dawson’s Creek,” I had to ask her about her time there. “I had a wonderful experience. I love that I went to the prom with Dawson. James (Van Der Beek), Michelle (Williams), Josh (Jackson) and I are still dear friends. We don’t have shows like that anymore. I love the innocence and the beauty of that show. It was a really fun experience for me, and it was a really positive show. I wish there were something like it on the air now.”