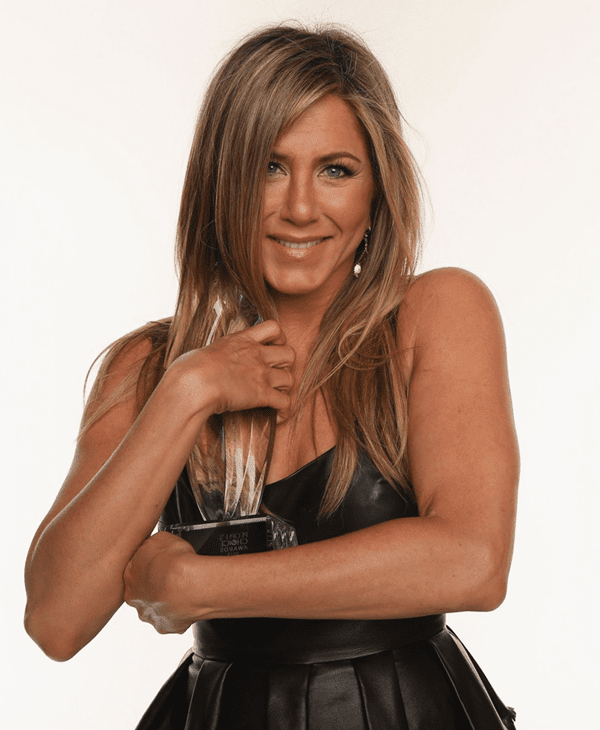 HOLLYWOOD — Alas, Will and Jaden Smith’s film, “After Earth,” is being dubbed a bomb! It cost $135 million to film and an additional $100 million to promote, but it’s only brought in $95 million at the worldwide box office. Who’d think a film that made that much money would be called a bomb? So what went wrong? The screenplay, about surviving on an unpeopled earth a thousand years in the future, was Will Smith’s concept. Because of his star power, Sony Studios let him do whatever he wanted, and the film’s release right behind the Tom Cruise film “Oblivion” (which cost $120 million to make, $100 million to market and grossed $275 million worldwide), couldn’t find its audience. The only way they’ll make money now is with a smart DVD package.
* * *
If Jennifer Aniston plans to marry fiance Justin Theroux anytime soon, she’ll have to somehow fit it into the busy schedule she’s laid out for herself. Upcoming is “Convention,” with “Ghandi” Oscar-winner Ben Kingsley and “Zero Dark Thirty” Oscar-nominee Mark Duplass. She’s completed filming (but has to do the publicity tour for) what is called the “Elmore Leonard Project,” with Isla Fisher, Tim Robbins, John Hawkes and Will Forte. It’s director Peter Bogdanovich’s first film in years. Also upcoming are “She’s Funny That Way” with Owen Wilson, Jason Schwartzman and Eugene Levy, and “Miss You Already” with Toni Collette, to be shot in England. In addition, Aniston is producing and starring in “The Goree Girls” with Mel Tillis’ daughter, Pam Tillis; Michael Landon’s daughter, Jennifer Landon; “Grey’s Anatomy” stars Ellen Pompeo and Sandra O, as well as original “Destiny’s Child” band member Kelly Rowland. Meanwhile, Jennifer’s fiance, Justin, is playing a police chief in “The Leftovers,” a pilot for HBO. Jenn had the big bang-up wedding with Brad Pitt … maybe this time she plans to elope!
* * *
Small wonder that CBS president Les Moonves was all smiles at this year’s Tony Award telecast. Always the most entertaining show on television, it featured the amazingly talented and quick-witted Neil Patrick Harris, in his his fourth turn as host. He’ll also host this year’s prime-time Emmy Awards. The Tonys, which ran six minutes over its three-hour time slot, seemed rushed due to the orchestra frequently cutting off speeches playing “Give my Regards to Broadway.” Packed with some of the best musical numbers from Broadway, the show actually ran two hours and 16 minutes, with commercial breaks that ran nearly five minutes long, adding up to a distracting 50 minutes of commercials. I baked a cake, did the laundry and made a spaghetti and meatball dinner during the commercial breaks.