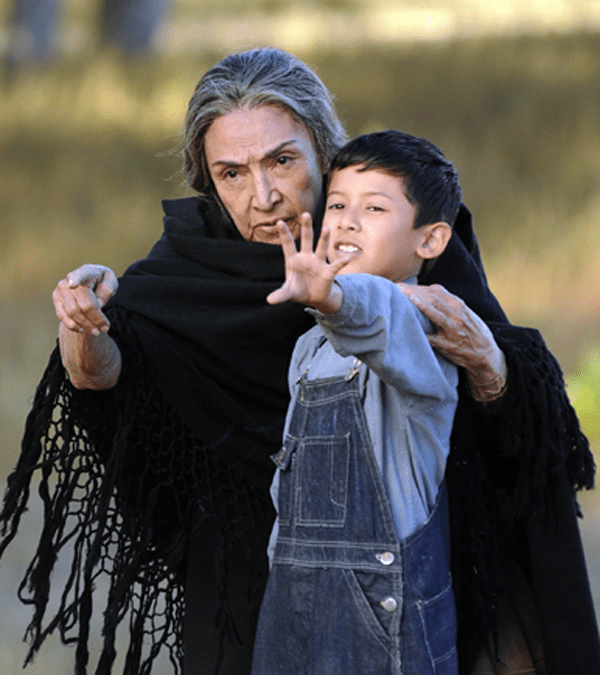 PICKS OF THE WEEK
“World War Z” (PG-13) — Zombies are spreading and taking over the world. With entire countries falling to the undead, one man (Brad Pitt) has to leave his family and travel the world searching for answers about the plague while humanity still has a chance.

Based on the novel by Max Brooks, the movie takes a different approach with its zombies: less gore, larger scale. Many of the movie’s most memorable moments come from the enormous swarms of (computer-generated) zombies, tearing through landscapes and piling over each other in the pursuit of people-meat. It’s not a horror movie so much as a tense, big-budget catastrophic thriller.

“The East” (PG-13) — An enigmatic anarchist group called The East is targeting corporate big wigs guilty of polluting the planet and covering up criminal acts. Sarah Moss (Brit Marling) is a bright, confident private intelligence agent tasked with infiltrating the East and taking them down. However, once she makes contact with the group (all of them young and uncommonly attractive), she finds herself in a morally and mortally dangerous situation.

Marling is somebody to watch. She co-wrote the movie, handing herself a fantastic, complicated character to portray. She’s in good company with strong performances coming from Alexander Skarsgard, Ellen Page and Patricia Clarkson. The movie is full of unanswered questions and ethical gray areas. It’s not the usual spy-gets-in-over-her-head scenario.

“Bless Me, Ultima” (PG-13) — In a small farming community in New Mexico, a sharp and wise healing woman comes into town and stays with a struggling family. Antonio (Luke Ganalon), a young boy whose three older brothers are fighting in World War II, forms a strong bond with the medicine woman (Miriam Colon). However, her presence stirs up fear and superstition among the locals. The movie is based on the beloved novel of the same name. The story used to be banned in some areas because of its approach to mysticism, but has endured as a beloved coming of age story, and a touchstone novel in Chicano culture.

“Disconnect” (R) — Does all this new technology scare you? This is the movie that will make the technophobic want to close the laptop and cancel their data plan. The story follows a couple of different angles, all of them involving personal disasters caused by online entanglements. One thread follows a suburban family (Jason Bateman as the dad), and what happens when the teenage son is targeted by cyber pranksters. Another thread follows a young couple (Alexander Skarsgard and Cindy Hull), as identity theft and other online dangers creep into their lives.