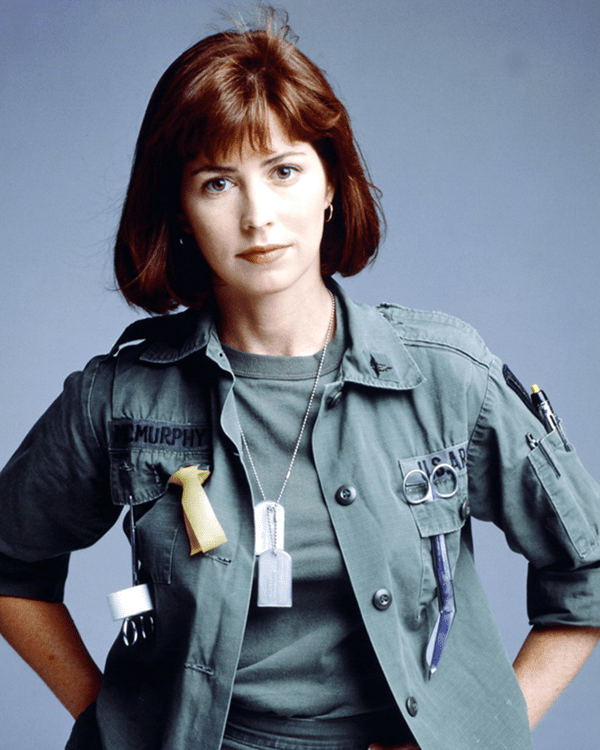 By Cindy Elavsky
Q: I think I’ve read this question in your column before, but I can’t remember your answer. Will “China Beach” ever be released on DVD? I loved that series, and I wish I could watch it again. — Beverly W., via e-mail

A: I’ve gotten scores of letters asking that same question, and I finally have a definitive answer for you: On Oct. 1, fans can at last own the critically acclaimed, Dana Delany-starring hit series. For the show’s 25th anniversary, the complete series will be available in a 21-disc collector’s set in stores and online.
* * *
Q: With Halloween approaching, it got me to wondering if Catherine Bell will be in another “Good Witch” movie on the Hallmark Channel? Those are my favorite. — Betty S., Tulsa, Okla.

A: Catherine and company will return to the Hallmark Channel on Oct. 26 with “The Good Witch’s Destiny.” In this sixth installment of the series, all Cassie Nightingale (Catherine) wants for her birthday is for her family and friends to be together. As her special day is approaches, Lori discovers signs of a curse looming over Cassie. Check back soon for my exclusive interview with Catherine.

Q: You mentioned a show set in the 1940s about the Mafia that was supposed to air on TNT called “Lost Angels,” but I can’t find mention of it anywhere. Can you help? — Douglas B. in Ohio

A: The latest TNT drama has been renamed “Mob City” and is set to premiere Dec. 4. The show centers on the epic battle between a determined police chief and a dangerous mobster that inflames 1940s Los Angeles, and stars Jon Bernthal, Neal McDonough and Ed Burns.
* * *
READERS: Our summer reading contest has come to a close, and I want to thank everyone who entered. One name was drawn at random to win an autographed copy of Rainbow Rowell’s critically acclaimed sophomore effort “Eleanor and Park.” And that winner is Linda R. of The Villages, Florida.

If you read my review of “Eleanor and Park” at www.celebrityextraonline.com, then you know I love the book, and why. I spoke with Rainbow about her feelings while writing it, and she told me: “With this book, I do remember saying that I wanted people to feel in their stomach that feeling of being in love for the first time. When you’re at that age where even if you’re not actually in love, you feel those feelings so deeply. I honestly think you have the capacity to feel love and infatuation and all of those feelings, to a much greater capacity when you’re that age — that intense first love, like every cell in your body is part of it.”

And if you want to explore more of Rainbow’s writings, her third book, “Fangirl,” was just released (check my website soon for my review). And while I don’t like to play favorites, I think I might like “Fangirl” even more than “Eleanor and Park.”