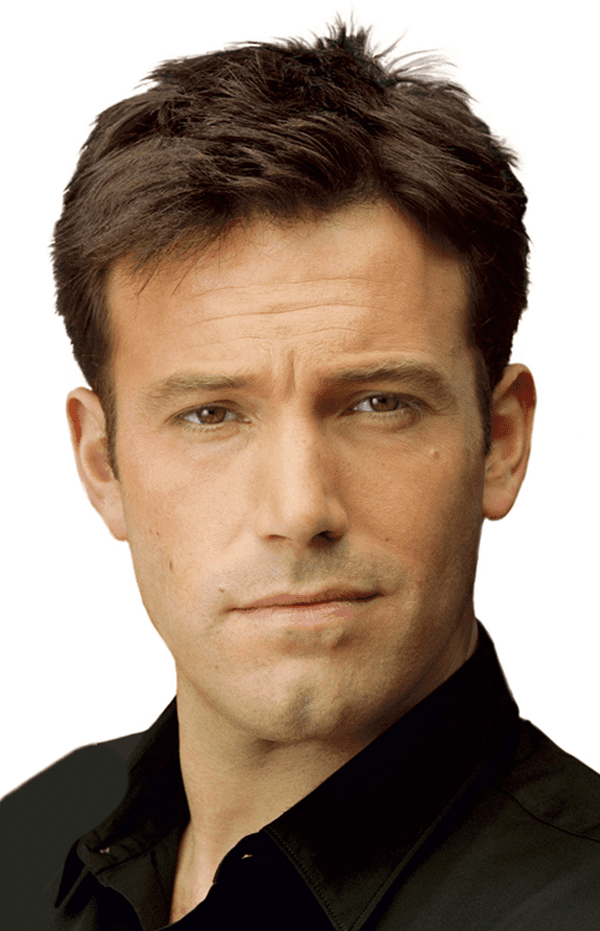 HOLLYWOOD — Ben Affleck was on top of the world when he won his second Oscar as one of the producers of “Argo.” Now, he finds himself being targeted by 77,000 online signatures against him becoming the new Batman! From the minute he was announced as the new Caped Crusader to Henry Cavill’s “Man of Steel” in “Batman vs. Superman” (out July 2015), comic-book fans have been vocal against his casting. Warners needed the right actor to follow Christian Bale’s “The Dark Knight” and “The Dark Knight Rises,” which topped $1 billion in ticket sales. It signed Affleck for “The Man of Steel 2” to commemorate the 75th anniversary of Superman, as well as proposing he direct the upcoming “Justice League” film. Batman’s persona is portrayed mostly by his voice; these protests amount to, as Shakespeare said, “Much ado about nothing!”

Meanwhile, Ben’s longtime friend Matt Damon may have found his directing project in “A Foreigner,” by Chris Terrio (who just happened to win an Oscar for writing “Argo”). The script is based on a New Yorker Magazine article.
* * *
The recent big ratings for “The Bible” have renewed interest in the Holy Book. In addition to the remake of “The Ten Commandments,” a remake of “Exodus” is now in the works. The original “Exodus” (1960), was directed by Otto Preminger and starred Paul Newman, Eva Marie Saint and Sal Mineo. This remake will be directed by Ridley Scott, and star Christian Bale as Moses, “Breaking Bad’s” Aaron Paul, Sigourney Weaver and John Turturro. Wow, have times changed … the original “Exodus” cost only $4.5 million to make and grossed $20 million, a lot of money back then.
* * *
We lost the great Julie Harris, who succumbed to congestive heart failure last month at 87. She won five Tony Awards, three Emmy Awards and a Grammy, and was nominated for an Oscar for her first film, “Member of the Wedding” (1952). She also acted in such classic films as “East of Eden,” with James Dean (1955); “Requiem for a Heavyweight,” with Paul Newman (1962); and as Lilimae Clements on the hit nighttime soap “Knot’s Landing.” She was a Kennedy Center honoree in 2005. I first met Julie at the stage door of her play “Little Moon of Alban” in 1960, along with an unknown young actor with a small role in the show … Robert Redford.
* * *
“The Wizard of Oz,” being re-released to theaters Sept. 20 for one week, will play at the Chinese Theatre in Hollywood, where it had its premiere in 1939. The difference this time is that it will be in 3D/IMAX. We dare you not to duck when the Flying Monkeys come at you!