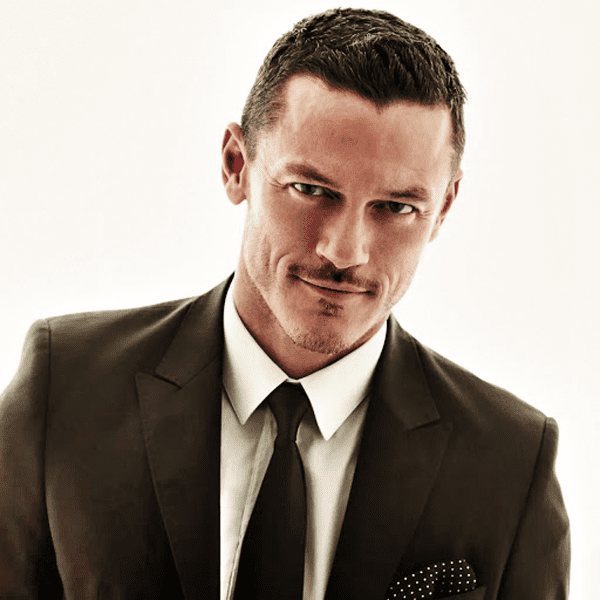 HOLLYWOOD — “Everything old is new again”! The remake of “Annie” will star “Beast of the Southern Wild” Oscar-nominee Quvenzhane Wallis as the world’s most famous orphan. Her “Daddy Warbucks,” now being called Benjamin Stacks, will be played by “Ray” Oscar-winner Jamie Foxx. Miss Hannigan, played by Carol Burnett in the original, will be played by Cameron Diaz. Will and Jada Pinkett Smith are still producing with Jay Z (who has written new music for the film). Oscar winner Emma Thompson worked on the screenplay for three years, based on the 1982 John Huston film. Expect it for Christmas 2014.

“True Blood’s” Stephen Moyer was smart to play Billy Flynn for two nights in “Chicago,” directed by Brooke Shields, last month at the Hollywood Bowl. He’ll be Baron Von Trapp (originally played by Oscar winner Christopher Plummer) in the live Dec. 5 NBC telecast of “The Sound of Music,” with Carrie Underwood taking over for Julie Andrews. This will more resemble the Mary Martin stage version than the classic film.

“Westworld,” starring Yul Brynner and James Brolin, was a big hit in 1973. In The sequel, “Futureworld,” with Brynner and Peter Fonda, was well received in 1976. However, when CBS attempted to make a series of “Westworld” in 1980, it lasted for just three episodes. Now, “Star Trek’s” J.J. Abrahms is making a pilot for HBO to see if he can revive the franchise. Only the future will tell.

And finally, what could be more desperate than turning a video game into a movie? “Super Mario Bros.”(1993) cost $48 million to make and grossed only $21 million. “Doom” (2005) cost $60 million to make and took in only $28 million, and “Prince of Persia: The Sands of Time” (2010) cost $200 million and grossed $91 million. Among the dozen or so games getting the film treatment are: “Mortal Kombat,” “Angry Birds,” another “Tomb Raider,” and “Hitman.” Here’s an original idea: Why not make a film with a solid story, crisp dialogue and pretty people who can act, that will tug at our heart strings or make us laugh, instead of giving us orphans, nuns and blood suckers that we’ve already seen … better still, throw them all into one movie!