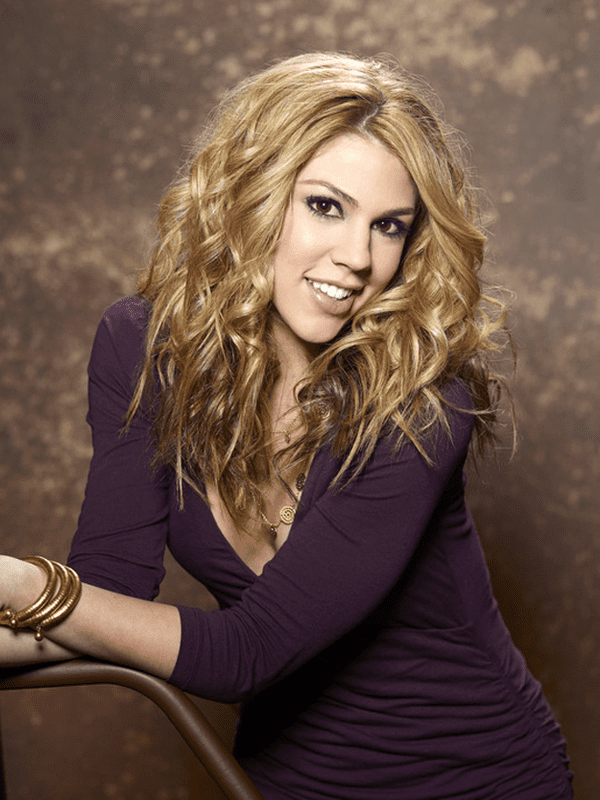 Kate Mansi stars as “Abigail” on “Days of Our Lives.”

THE BOLD AND THE BEAUTIFUL
Maya was touched by Carter’s marriage proposal and surprised him by saying yes. Bill and Brooke had a hard time getting past their issues. Wyatt and Quinn met with Forrester Creations regarding their business venture. Rick was determined to woo Maya away from Carter. A jealous Liam asked Hope to end her business dealings with Quinn so that she wouldn’t have to work so closely with Wyatt. Quinn apologized to Eric. Brooke offered to step aside while Bill solved his marriage problems with Katie. Hope reminded Liam that his beef with Wyatt is similar to the one she had with Steffy. Wait to See: Wyatt and Hope embark on an international adventure.

DAYS OF OUR LIVES
JJ returned home, but not for the reason Jennifer thought. Abigail and Chad took their relationship to the next level. Gabi pleaded with Sonny to keep her secret. EJ made a huge sacrifice for Sami. Kate and Jordan had a tense conversation. Cameron was hurt when he found out that Abigail slept with Chad. Eric had a horrifying reaction after returning to the hotel. Nicole found herself trapped in her own lie. Sami’s trial came to a shocking conclusion. Eric asked Marlena to help him remember what happened the night he fell ill. Jennifer fired Theresa after learning of her shenanigans. Nicole and Victor teamed up in order to take down Kristen. Wait to See: EJ uses Chad’s secret to his advantage.

GENERAL HOSPITAL
Anna was shocked by the rumor that Julian Jerome could be alive. Morgan and Kiki were evicted from the boathouse right before their wedding day. Carly approached Spinelli with a new assignment. A mysterious visitor claimed to be an old friend of Sabrina’s. Rafe walked in on a kiss between Molly and TJ. Anna was worried about Maxie’s condition. Britt lied to Nikolas about where she and her baby were living. Kiki was distracted by Michael’s presence when she was dancing with his brother. Sabrina’s old boyfriend Carlos revealed himself and his intentions toward her. Silas and Ava reminisced. An explosion rocked Port Charles. Wait to See: Luke’s health takes a turn for the worse.

THE YOUNG AND THE RESTLESS
Noah speculated that Sharon wasn’t taking her bipolar medication. An angry Nick called off his wedding to Avery when she failed to show up. Nikki asked Paul to help her search for the baby she gave away so many years ago. Adam demanded full custody of his child after Chelsea admitted that Conner was his. Dylan snatched Conner during one of his PTSD episodes. Victor shunned Adam after finding out that Jack helped him buy his company. Jill was determined to find out why Katherine left her the measly music box. Devon planned to give much of his inheritance to charity. Hilary drugged Cane and put her plan into motion. Nick and Avery decided to part ways after she admitted that she still had feelings for Dylan. Wait to See: Lauren receives some troubling news.