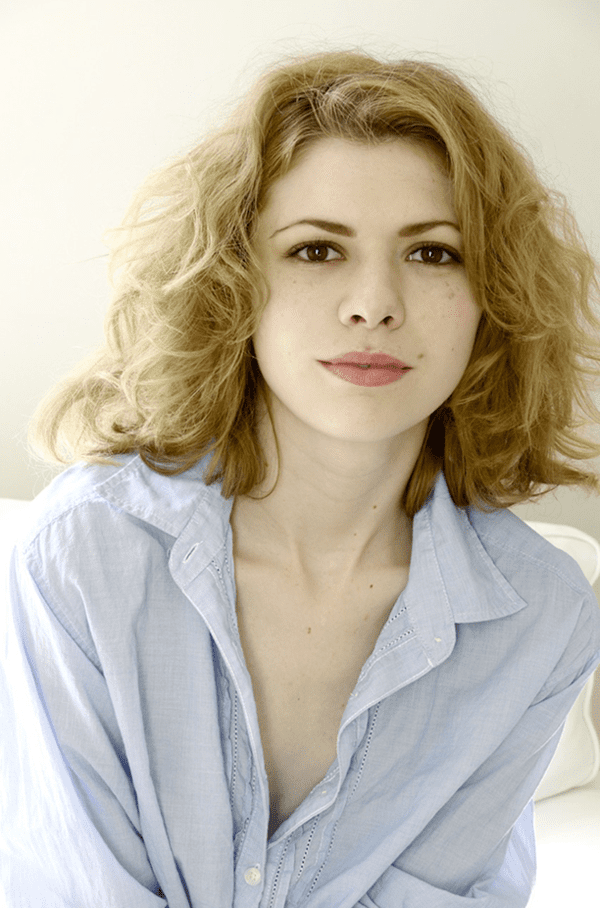 By Cindy Elavsky
Q: One of my favorite shows is AMC’s “Hell on Wheels.” Can you give me any clues about the season finale? — Holly F., via email

A: Well, I don’t want to give too much away and spoil the surprise! But I did speak recently with series regular Kasha Kropinski (who plays Ruth), and she gave me a little tease as to what to expect as the season winds down. The South African beauty (who is a total sweetheart!) told me: “People are going to be totally and utterly shocked by what happens in these last few episodes. It is totally left field what transpires. I think that people already have created an idea of what they think is going to happen. But I don’t think anyone could come up with what actually transpires.”

“Some new relationships develop; some unexpected relationships come to fruition. Expect some death and destruction, as usual — it is ‘Hell on Wheels,’ after all. I don’t think that’s a spoiler at all. Just hold onto your socks because they might blow off.”
***
Q: I was heartbroken when you announced that TNT had not renewed ”Monday “Mornings.” I spent 46 years as a registered nurse, mostly in a hospital, in various areas. This was the only hospital-based show I have been able to watch past the first episodes. I appreciated the doctors being challenged about decisions and outcomes. — Elizabeth B., via email

A: I have received quite a few letters expressing dismay over the cancelation of “Monday Mornings.” This series hit home with a lot of viewers, but apparently not enough for the numbers people at TNT. I miss the days when networks gave shows longer that one season to build an audience, and gain momentum and a following. Imagine if “The Office” had debuted this season instead of 10 years ago: With the low numbers the show’s first season brought in, it would have been canceled in a flash. Just imagine all the great television we’d have missed out on!
***
Q: I feel like I’ve been waiting forever. When will “Awkward” return with new episodes? — Nicole F., Athens, Ga.

A: MTV’s hit comedy returns from its summer hiatus on Tuesday, Oct. 22, at 10:30 p.m. ET/PT with 10 new episodes to round out the third season.
***
READERS: It’s time for another contest! In honor of “China Beach” finally being released on DVD, I’m giving away four copies of the first season to four lucky readers. There are four ways to win, and you can enter once via each method. You can send me a letter: Cindy Elavsky, King Features Weekly Service, P.O. Box 536475, Orlando, FL 32853-6475; enter at [email protected]; follow me on Twitter at twitter.com/celebrity_extra to get details; and like my FB page for details http://www.facebook.com/pages/Celebrity-Extra/152752278792. All those who enter are eligible for the grand-prize drawing to win a box set of the entire series! Get your entries in and/or postmarked by Oct. 31.