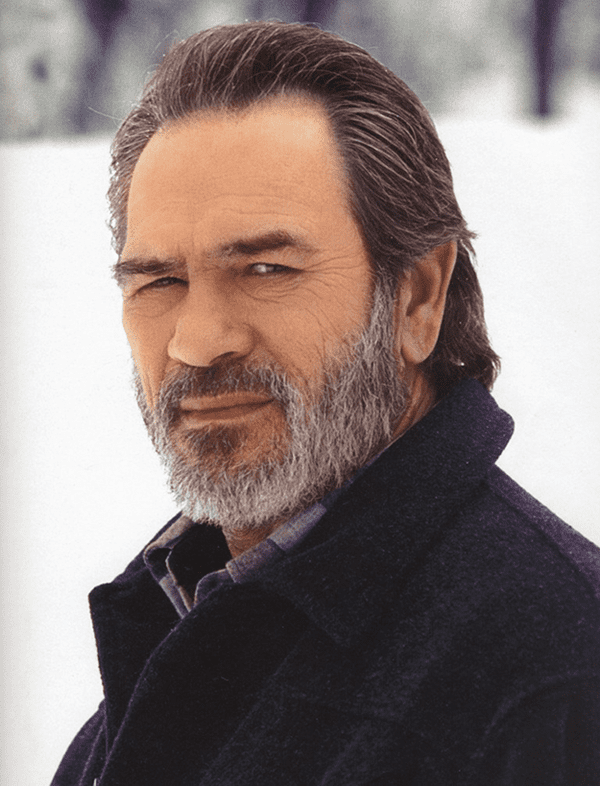 HOLLYWOOD — Dwayne Johnson jumped from the wrestling world into movie theaters, setting the box office afire with five films this year. They were: “Snitch,” with Oscar-winner Susan Sarandon ($165.6 million); “G.I. Joe: Retaliation,” with Bruce Willis and Channing Tatum ($372 million); “Pain and Gain,” with Mark Wahlberg ($70.8 million); “Fast & Furious 6,” with Vin Diesel and Paul Walker ($788 million); and the recently opened “Empire State,” with Liam Hemsworth. Next year he’ll star in “Hercules: The Thracian Wars,” with Joseph Fiennes, Ian McShane and John Hurt; and “Fast & Furious 7,” with Vin Diesel, Paul Walker, Jason Statham and Kurt Russell. This year, Johnson took on a reality show with “The Hero” and will next star in a weekly series with the reboot of “The Fall Guy,” which ran from 1981-1986, starring Lee Majors. Johnson’s future looks “Rock” solid.
* * *
Tommy Lee Jones, four-time Oscar-nominee and a winner for “The Fugitive” (1993), will write, direct and star in a remake of John Wayne’s classic Western “The Cowboys,” about a rancher training a group of boys to herd his cattle to market. He recently directed and starred with three-time Oscar-winner Meryl Streep and two-time winner Hillary Swank in “The Homesman,” due out next year.
* * *
Lifetime achievement Oscars are going to Angela Lansbury, who has won five Tony Awards, six Golden Globes and was Oscar nominated three times, for best supporting actress in “Gaslight” (1945), “The Picture of Dorian Gray” (1946) and “The Manchurian Candidate” (1962), but never won the coveted little golden man. Also receiving the honor is Steve Martin, who was never nominated for an Oscar but hosted the award show three times. Also sharing the honors is costume designer Piero Tosi, a five-time Oscar nominee for collaborating with legendary Italian director Luchino Visconti on “Rocco and His Brothers,” “The Leopard,” “Death in Venice” and “Ludwig,” as well as a nomination for “La Cage Aux Folles.” The Jean Hersholt Humanitarian Award will be presented to Angelina Jole at the 5th Annual Governor’s Awards on Nov. 16.
* * *
Is it time for another Elvis biofilm? This one is called “Last Train to Memphis” and will be about how he started and how he managed to adjust to fame and fortune. Director Kevin MacDonald won an Oscar for the documentary “One Day in September” (2000) and made the 2001 documentary “Being Mick,” about Mick Jagger, who has been named as one of the producers. “Boardwalk Empire’s” Jack Huston, “Gossip Girl’s” Ed Westwick and Zac Efron have been suggested to play Elvis. And you thought Elvis had “left the building.”