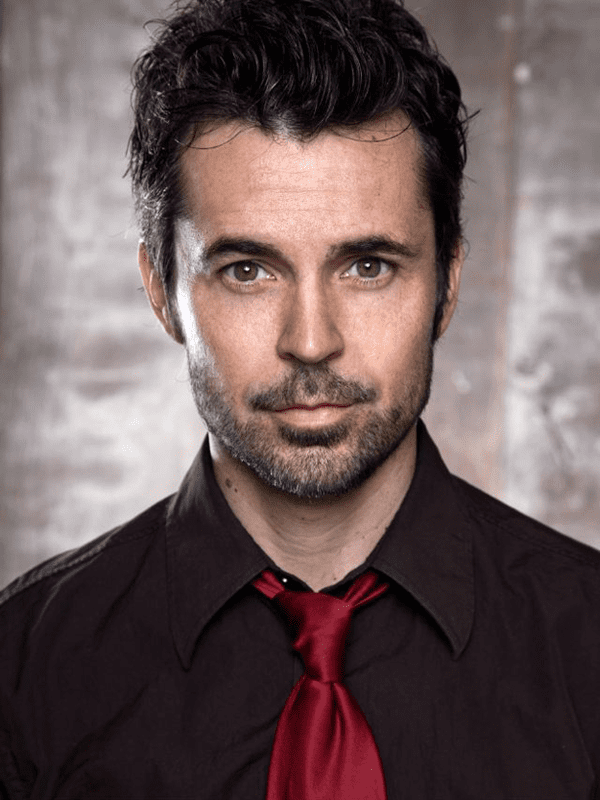 THE BOLD AND THE BEAUTIFUL
Bill once again urged Liam not to marry Hope. Meanwhile, Wyatt told Hope that he loved her and encouraged her to see him as more than a friend. Suspicious of Liam’s motives, Brooke asked him why he was in such a hurry to marry her daughter. Katie returned to L.A. full of venom toward Brooke and Bill. Rick pretended that Maya’s engagement to Victor didn’t bother him. Hope agreed to go to Mexico with Wyatt to search for the priceless gem. Brooke was caught off guard by Katie’s blunt interrogation. Despite Liam’s objections, Hope extended her trip with Wyatt. Later, Liam came up with a romantic plan to prove his love to Hope. Wait to See: A wedding is postponed.

DAYS OF OUR LIVES
Eric reluctantly agreed to be hypnotized. JJ broke into Daniel’s apartment and threw a party. Theresa sought help from Caroline so that she wouldn’t go to jail. Daniel took Parker to visit Chloe. Eric had a theory about his unusual dreams. EJ stumbled upon Chad’s secret. A desperate Theresa turned to JJ for help. Later, Anne agreed to help Theresa taken down Jennifer. Will was shocked when he caught Gabi reciprocating Nick’s embrace. Eric had flashbacks while guiding Kristen and Brady through their pre-cana class. Sonny tried to pair Gabi up with Cameron. Chad gave Abigail a special gift. Nicole received a tempting job offer. Wait to See: Sami makes amends with EJ.

GENERAL HOSPITAL
Sabrina told Patrick that her ex-boyfriend Carlos was trying to win her back. Carly asked a mentally unstable Sonny if he was taking his medication. Silas told Sam about his childhood. Dante and Lulu took turns trying to soothe their restless newborn, Connie. Britt and her baby moved in with Nikolas. Maxie and Spinelli shared a tense encounter. Shawn was jealous of Alexis’s chemistry with Derek. Olivia urged Lulu to choose godparents for her baby before the christening. Carlos accused Patrick of carrying a torch for Robin. Maxie tried to summon the strength to attend Connie’s baptism. Luke’s health took a turn for the worse. Britt was charmed by Nikolas’s concern for baby Ben. Wait to See: Franco begins painting again.

THE YOUNG AND THE RESTLESS
Avery comforted Dylan as he handed Chelsea’s baby back to her and Adam. Hilary was confident that Cane’s marriage was ruined. Nikki wasn’t sure that she could tell Victor about the baby she left at the convent. Sharon told her psychiatrist that she didn’t need a mood stabilizer anymore. Jack told Victor to cut Adam some slack. Courtney and Noah struck up a flirtation. Adam demanded that Chelsea and the baby move into his penthouse. Dylan was surprised to hear that Avery and Nick called off their wedding. Victor offered Noah a job at the family company. Abby told Tyler that she loved him. Summer moved into the Abbott mansion after she found a rat at her old place. Wait to See: Friends and family gather to honor Lauren.