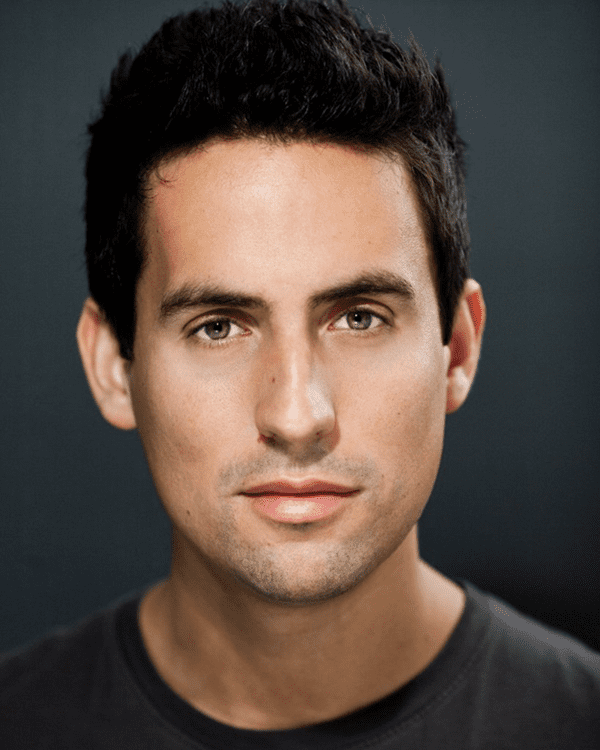 By Cindy Elavsky
Q: I was reading somewhere that a cable network is planning to turn the movie “American Psycho” into a TV series. Is this true? If so, how is this even possible? — Tandy W., Bowling Green, Ohio

A: You heard correctly: FX is planning a series based on the violent, bloody, cult-classic comedy/drama that brilliantly spoke of the vanity and excess of the ’80s corporate cutthroat (literally and figuratively) culture. Word has it that the series will pick up in the present time, with crazy corporate killer Patrick Bateman now in his 50s, and he’s grooming an apprentice to be just like him.
* * *
Q: Whatever happened to the planned “CHiPs” movie? I’d heard a while back that the series was going to be remade into a feature film. — Danny A., via e-mail

A: Word about the production broke back in 2005, and even as recent as 2010, the project was in development with Warner Brothers to make a “CHiPs” movie, with Wilmer Valerrama attached to star as Ponch. However, the project stalled in the development phase, and no one has seen hide nor hair of it since.

In my opinion, the remake would need to be handled like Ben Stiller did with his “Starsky and Hutch” remake, or else I couldn’t see the concept working. This “CHiPs” stall-out seems to be catching: Seasons one and two of the original cop show have been released on DVD, but there’s no word yet on when season three will come out.
* * *
Q: I absolutely love “The Mindy Project,” and I am so glad it’s back. I have a question about the actor who plays Dr. Reed: Did he gain weight in real life to play his newly plump alter ego? — Jessica D., via e-mail

A: The slim and fit Ed Weeks did not have to pack on the pounds to play stress-eating Reed. The British actor wears padding to simulate his character’s weight gain. Since it’s a comedy, I suppose it’s OK that he didn’t get all Robert De Niro in “Raging Bull” on us for the role.
* * *
Q: I love “NCIS,” and was looking forward to the spinoff starring Kim Raver. It’s not anywhere on CBS’s schedule. Has it been scrapped? — Pauline F., Harrisburg, Pa.

A: Plans for “NCIS: Red,” which also would have starred John Corbett, have indeed been scrapped. But, don’t worry: If you need more “NCIS,” you’ll be happy to hear about plans for a spinoff set in New Orleans. This spring, CBS will air an episode of “NCIS” that will serve as the jumping-off point for the spinoff, and if all goes well, “NCIS: New Orleans” could very well appear on CBS’s 2014 fall schedule.

If you need more Kim Raver, she’s rumored to be reprising her role of Audrey Raines in this spring’s “24: Live Another Day” on Fox (along with Kiefer Sutherland and Mary Lynn Rajskub).