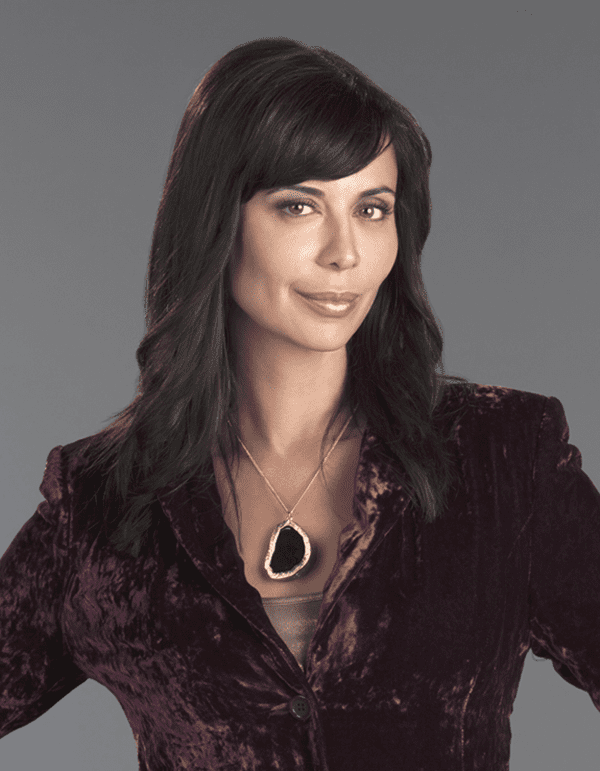 By Cindy Elavsky
Q: I absolutely cannot wait until Nov. 22 when “Catching Fire” opens in theaters. Do you have any “Hunger Games” trilogy-related scoops for me? — Nina M., via email

A: I, too, am counting the days until “Catching Fire” opens. And now, with the knowledge of the casting news about the two-part “Mockingjay,” I am counting the days until those movies open, too. It seems that one of my favorite actresses, Julianne Moore, has been cast as President Alma Coin in the “Hunger Games Trilogy” finale. “Mockingjay, Part One” and “Part Two” are scheduled for release in November 2014 and 2015, respectively.
***
Q: It’s almost Halloween, so that means another “Good Witch” movie from Hallmark. Can you give me any details on this next installment in the series? — Brianna T., Tampa, Fla.

A: I recently spoke with “The Good Witch’s Destiny” star Catherine Bell, and she told me all about this latest installment in the family-friendly series, which premieres Saturday, Oct. 26 at 9/8c and re-airs throughout the week. First, the reason she accepted the role: “I had been playing characters completely different from ’The Good Witch,’ and when I saw the script, I saw that this character was more like me than any I’d ever played. So that was appealing. And I was just offered the role; I didn’t have to audition for it. I’d never played anyone like her — I was the tough girl on ’Jag,’ and I was an Army wife, and I love it!”

Catherine gave me a little tease as to what this movie will bring for Cassie Nightingale: “Cassie’s been married for a little while. She’s got the two stepkids. Basically she’s got a birthday coming up, and she wants to get everyone together, but there are some problems brewing. Gwen’s son comes to town, and he’s trouble, and he’s creating some problems. One of my ancestors — who looks just like me and who lived in this small town 100 years ago — is the Gray Lady. She died in a mysterious way, and there are all these weird things happening that are lining up a little too much like the Gray Lady.”
***
Q: Is “Anderson Live” coming back? Please don’t tell me it’s been canceled. — Maryanne M., via e-mail

A: I am sorry to report that Anderson Cooper’s daytime talk show was canceled after airing for two seasons. The final show aired at the end of May.
***
READERS: In more Hallmark Channel news, I just received word that “Debbie Macomber’s Cedar Cove,” which stars Andie MacDowell, has been renewed for a second season, which will premiere some time in 2014. Hallmark Channel’s first-ever scripted primetime series has been smashing records for the channel since its debut this past July. Andie MacDowell, Dylan Neal, Teryl Rothery, Bruce Boxleitner and Barbara Niven will all return for the second season.