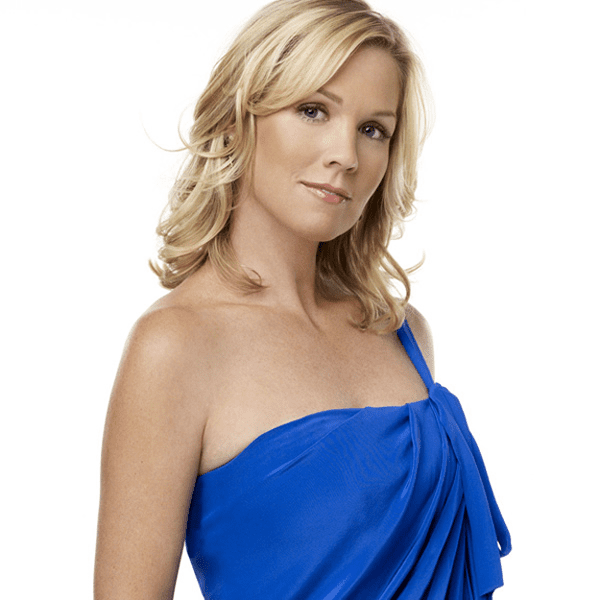 By Cindy Elavsky
Q: Now that “Breaking Bad” is over, what’s next for Bryan Cranston? — Donald F., via e-mail

A: The in-demand actor has loaned his voice to the H2 original series “Big History.” H2 — an offshoot of the History Channel — will premiere the 10-hour series on Saturday, Nov. 2, at 10 p.m. ET. “Big History” will dare to reveal one grand unified theory for how every event throughout history is connected.

Each episode will begin with an iconic topic from the pages of traditional history, such as the Great Pyramids, Titanic or the American Revolution, but then will spin into surprising journeys through other fields, weaving together insights and evidence from various disciplines such as astronomy, physics, chemistry, biology, anthropology, history and economics. “Big History” will pull together the puzzle pieces from all 16 half-hour episodes into an epic two-hour finale, revealing the unifying link among all events.

“I was asked to be the voice of 13.7 billion years of history,” said Bryan Cranston, “Sure, I’ve got the time — give or take a billion years. As I read the material, I realized that this new series gives a surprising and unique look at our world. I’m excited to be a part of it.”
* * *
Q: I was surprised to see Peter Facinelli guest-starring on “Glee” this fall. It got me to wondering what his ex-wife, Jennie Garth, is up to now? — Holly U., Tampa, Fla.

A: Jennie is in talks to co-star in a new sitcom for ABC Family with former “Beverly Hills, 90210” co-star Tori Spelling. The pilot is called “Mystery Girls,” and it’s based on a story that Tori co-wrote with screenwriter Shepard Boucher. According to Us Weekly magazine: “‘Mystery Girls’ is a comedy about a former starlet (Tori) who starts solving crimes with her former mystery-TV-show co-star (Jennie) after a witness to a crime refuses to talk to anyone except the infamous Mystery Girls.” And although I think “Us” meant to use the word “notorious” and not “infamous,” I think you get the idea of what the sitcom is about.
* * *
Q: What’s next for Christian Bale? — Barry T., Minneapolis

A: Of Christian’s current projects, the one I am most eager to see is the gritty thriller called “Out of the Furnace,” which opens Dec. 6. Boasting an all-star cast of Christian, Woody Harrelson, Forest Whitaker, Casey Affleck, Willem Dafoe, Zoe Saldana and Sam Shepard, the story centers on Russell Baze (Christian), whose younger brother, Rodney (Casey), mysteriously disappears. When law enforcement fails to (or is too afraid to) follow through, Russell decides to search for justice himself.
* * *
Q: I was wondering if you have any news on “Body of Proof”? Is it coming back? — Robin W., via email

A: I’m sorry to report that the Dana Delany-starring medical drama was canceled by ABC after three seasons. All three seasons are available on DVD, if that is any consolation.