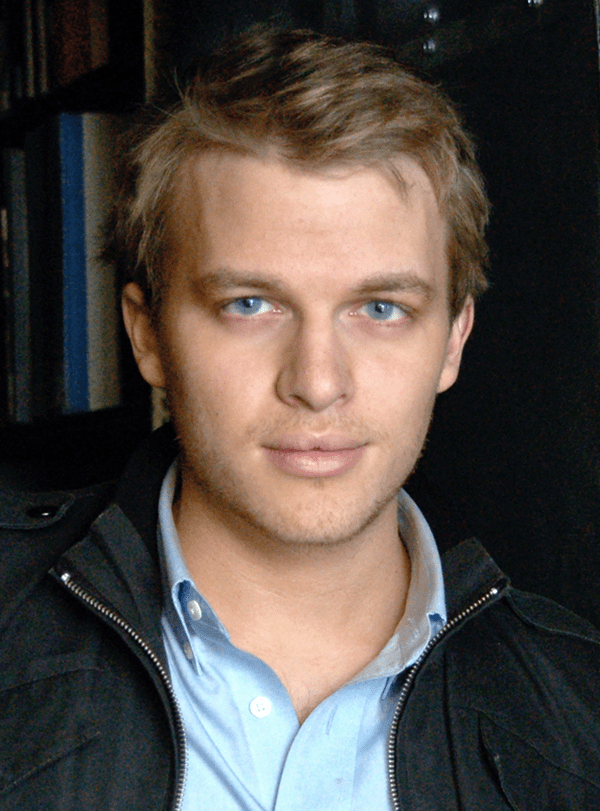 HOLLYWOOD — The media is at it again! Newscasters, talk and magazine shows recently reported that Mia Farrow revealed to Vanity Fair magazine that her 25-year-old son, Ronan, might actually be the son of crooner Frank Sinatra. Let’s look at the facts: Frank and Mia were married from 1966 ‘til 1968 (when she made “Rosemary’s Baby”). After they split, Sinatra played the field until 1976, when he married Barbara Marx (former wife of Zeppo Marx, the fourth Marx Brother).

In 1980, Mia hooked up with Woody Allen as his “partner” until 1992. During that time, Mia had a son they named Satchel Allen, on Dec. 19, 1987, (at which time Sinatra was 73). When Mia and Woody “un-partnered,” they had a custody fight over Satchel, which Mia won and changed his name to Ronan O’Sullivan Farrow. The news, magazine and talk shows proved their case by showing Ronan with Sinatra on one side and Woody Allen on the other. Given this example, he certainly looks more like Ol’ Blue Eyes than Woody. But if you put him next to Mia … he looks just like her!

A spokesman for Allen said, “The article is so fictionalized and extravagantly absurd that he is not going to make a comment.” Barbara Sinatra offered, “I can hardly believe that. It’s just a bunch of junk. There’s always junk written, lies that aren’t true. It’s a phony deal!” When Sinatra died in 1998, at 82, there was no mention of Ronan in his will.

That’s not to take anything away from Ronan, who’s a human-rights activist, freelance journalist, Rhodes Scholar, lawyer and government official. In 2008, he was awarded Refugees International’s McCall-Pierpaoli Humanitarian Award for “Extraordinary service to refugees and displaced people.” In 2010, Harper’s Bazaar named him “up-and-coming politician” of the year, and Forbes Magazine named him as one of “30 Under 30” Most Influential People in 2012 and 2013.

Nancy Sinatra, Jr., Frank’s daughter, was quoted as saying, “He is a big part of us, and we are blessed to have him in our lives.” No DNA test has ever been done and, not one reporter or talk-show person has told the whole story!
* * *
Mark Burnett, creator of “Survivor,” “The Voice” and “Shark Tank,” among other reality shows, and the mini-series “The Bible,” is joining forces with Virgin mega-mogul Sir Richard Branson to create “Space Race,” an out-of-this-world reality show for NBC in which everyday people will compete for a trip into outer space on Virgin’s SpaceShipTwo. Just in time, Sony Television will produce “Milky Way Mission,” which will send celebrities into space. Only way to explain this is to say … FAR OUT!