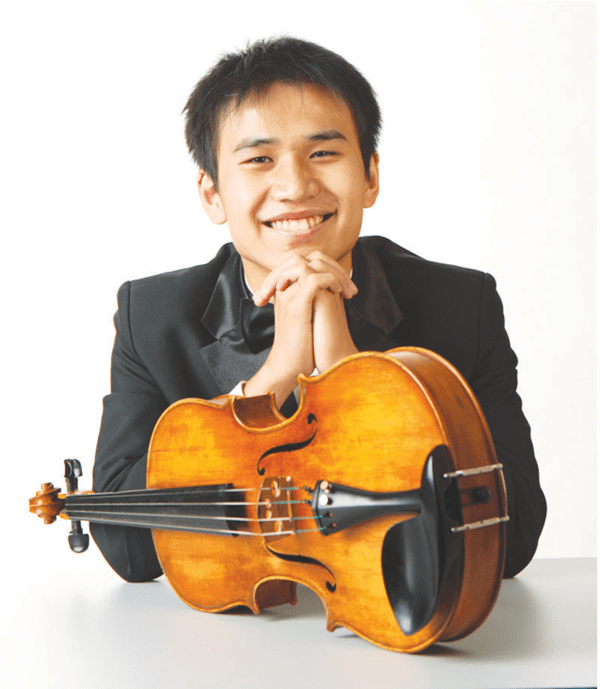 DEARBORN – Tuneful. Energetic. Gutsy. Passionate. Revel in music
of Hungary — music inspired from the folk culture and landscape of the country and the spirit of its people — during the Dearborn Symphony’s second concert of its 2013-14 season at 8 p.m. Friday at the Ford Community & Performing Arts Center.

Under the baton of conductor Kypros Markou, the night’s program begins with Berlioz’s lively “Hungarian March.” Drawn from a Hungarian national tune to honor military leader Ferenc Rákóczi, who was at the heart of Hungary’s quest for independence
from Austria,

“Hungarian March” was so well received at its premiere in Pest that the ending was drowned out by unending cheering.

Solo recitals include the celebrated St. Martin-in-the-Fields church in London, the 2008 Edinburgh Fringe Festival, and Three Rivers Music Center in California. Yi has also performed with the Singapore Symphony and the Boston Philharmonic Orchestras. Among his many awards and honors, Yi won first prize at the 2007 British Royal Overseas League Competition and the 2005 Yong Siew Toh Conservatory Concerto Competition.

Next up is Kodály’s colorful and beguiling “Dances of Galánta” — Gypsy music! Liszt’s “Hungarian Rhapsody” will bring the concert to its end.

The Dearborn Symphony has partnered with local restaurants for “Dinner and a Concert.” The restaurants offer a 20 percent
discount to symphony ticket-holders on concert nights. Advance reservations are recommended at Joe Vicari’s Andiamo Italian
Steakhouse, Big Fish, Kiernan’s Steak House and Silky’s, LaPita, The Dearborn Inn and Tria at The Henry.