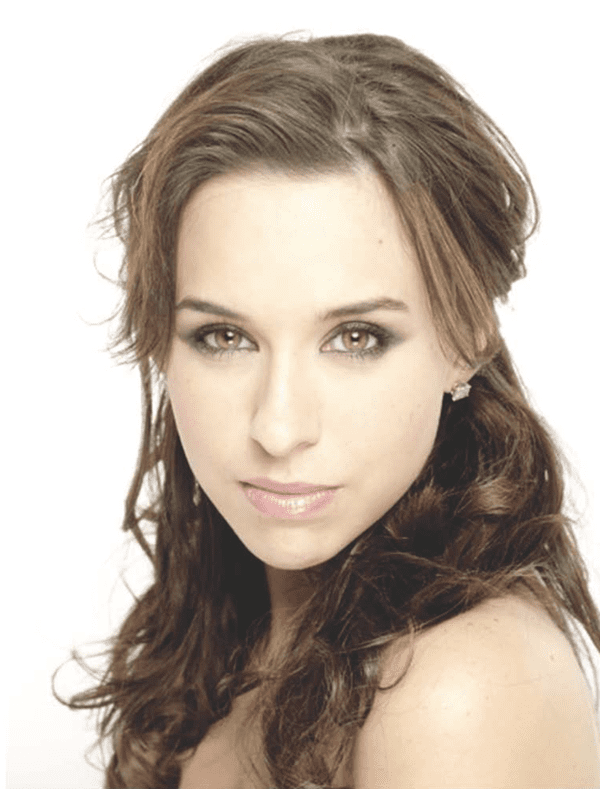 By Cindy Elavsky
Q: A few months back, you ran an interview about Scott Wolf, and it got me to wondering what his fellow “Party of Five” alum Lacey Chabert is up to now. — Janet L., Minneapolis

A: Lacey, who played the second youngest of the Salinger children on the hit ’90s nighttime drama, stars in the Lifetime Movie Network original movie “Non-Stop,” which premieres Friday, Nov. 29, at 8 p.m. ET/PT. Lacey plays an executive assistant on a nighttime flight to Zurich who strikes up a romantic encounter with a handsome stranger seated next to her. When she later wakes from a nap, she finds that her bag with her ID, cellphone and laptop are missing — as is the mysterious stranger.

Lacey told me she was delighted to play a different character from what her fans are used to seeing: “My character is at a point in her life when she’s gone through a very devastating breakup. She’s really searching for clarity and just trying to find an anchor in her life again. And there is also this mysterious side about her job, and throughout the story, you start to find out what that is.”

“I really could empathize with her. I’ve certainly had times in my life where I felt a little lost — I could relate to that part of the character. But there was a lot about her that I hadn’t seen in characters I’ve played before. I like that she’s in a situation where things are completely out of control, and she’s starting to feel like she’s going completely insane. At the same time, she has to be the sanest character in the film because she’s driving the story. It was definitely a challenge.”
* * *
Q: Will “The Client List” return for another season, especially now that Jennifer Love Hewitt is pregnant? — Nina L., via email

A: Lifetime has officially canceled the racy nighttime drama after two seasons. Word has it that Jennifer and the execs were at a standoff over how to handle her real-life pregnancy within the show’s story line.
* * *
Q: I recently caught the encore airing of History’s “The Bible” miniseries, and it made me wonder if there will be more new episodes of the series. — Jackie W., via email

A: NBC recently acquired the rights for the sequel to “The Bible,” called “A.D.: Beyond the Bible,” currently in development. There also is a two-hour theatrical version of the miniseries in the works focusing on the life of Jesus through his Resurrection. The film, called “Son of God,” premieres Feb. 29, 2014.
* * *
Q: Is Drew Barrymore expecting again? Didn’t she just have a baby? — DeeDee P. in Georgia

A: Drew did indeed give birth to daughter Olive in September 2012, stating at the time that she wanted another baby, and soon. She got her wish, as Drew is now pregnant with baby No. 2, and is due late spring/early summer 2014.