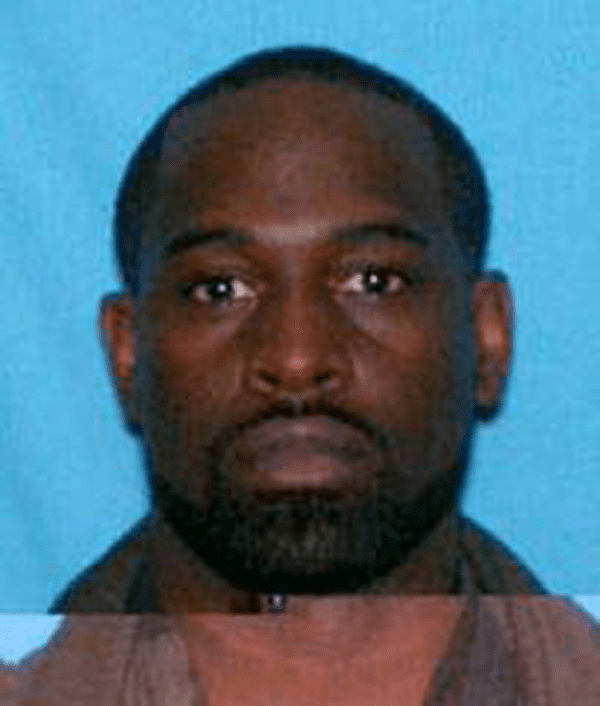 By BOB OLIVER
Times-Herald Newspapers
DEARBORN — Police are looking for assistance from the community in locating a man suspected of shooting another man inside Benihana, 18601 Hubbard Drive, Nov. 12.

The suspect was identified Friday by the Wayne County Prosecutor’s Office as Darrius Demarr Greene, 28, of Detroit. The office announced charges against Greene, including assault with intent to murder, assault with intent to do great bodily harm less than murder, felonious assault, carrying a concealed weapon, felon in possession of a firearm, and felony firearm.

The incident occurred about 9 p.m., when the suspect and victim began to argue and physically fight inside the restaurant. The suspect pulled out a weapon and shot the victim before fleeing.

The victim, a 43-year-old Ann Arbor resident, was shot in the abdomen and is in stable condition at a local hospital.

According to a press release issued by the Dearborn Police Department, the preliminary investigation into the incident indicates that the shooting was not a random act and that the parties involved may have been acquainted.

Police Chief Ronald Haddad said the investigation into the incident is ongoing.

“The Dearborn Police Department will expend all resources available to continue to investigate this case and locate and apprehend Greene,” Haddad said. “This type of violent criminal activity, that puts citizen’s lives in jeopardy, will not be tolerated.”

Haddad asked anyone with information about the incident to contact the DPD at 313-943-3012.