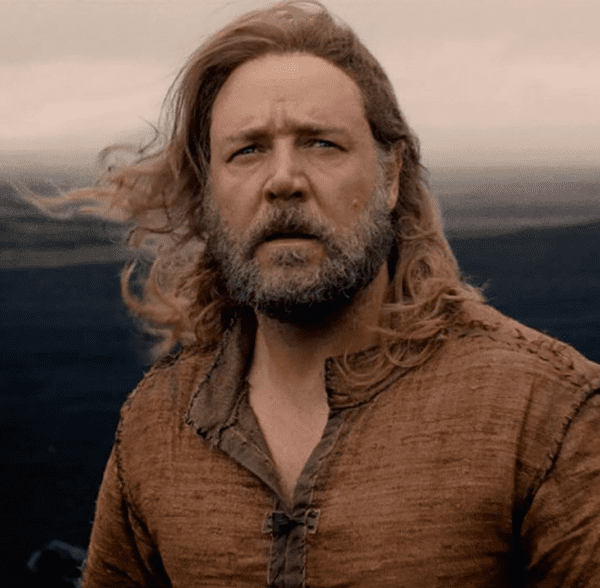 By Cindy Elavsky
Q: My sister told me that there is a remake of the movie “Flowers in the Attic” in the works. Is that true? I don’t think anything can top the original movie in campiness, that’s for sure! — Becky G., via email

A: The 1987 feature film starring Kristy Swanson, Louise Fletcher and Victoria Tennant certainly was awash in awful-movie goodness. While I don’t think that can be replicated (at least I hope not), Lifetime Television is having a go at the cult favorite, based on the hit book by V.C. Andrews. On Saturday, Jan. 18, at 8 p.m. ET/PT, we’ll get to see what Heather Graham, Kiernan Shipka and Ellen Burstyn do with this Gothic tale. If you’re familiar with the book, I can tell you that the movie is faithful to it; they do indeed “go there.” If you don’t know what “there” is, you’ll have to tune in to find out.
* * *
Q: I really enjoyed the most recent “Mission: Impossible” movie, and I loved the addition of Jeremy Renner. Are there more of these movies in the works? — Patrick D. in West Virginia

A: The fifth installment in the “Mission: Impossible” franchise will premiere Christmas Day 2015. “Mission: Impossible 5” — which doesn’t yet have a subtitle — will star Tom Cruise, with Jeremy Renner, Paula Patton, Simon Pegg and Ving Rhames rumored to be returning as well. The story line, as well as mention of any villains, has been kept pretty hush-hush so far, but I’ll be sure to share what I find out as news begins to leak.
* * *
Q: Can you tell me anything about Russell Crowe’s upcoming film “Noah”? — Jon W., Redding, Calif.

A: “Noah” — which also stars Jennifer Connelly, Emma Watson, Anthony Hopkins and Logan Lerman — will flood into theaters March 28. The story is about the biblical Noah (played by Russell), his family and their quest to build the Ark to save human- and animal-kind from complete annihilation in the upcoming Great Flood. After watching the online trailers, I can tell you this is one you shouldn’t miss.
* * *
Q: My favorite show, “Rizzoli and Isles,” hasn’t been on in ages! Has season four ended already? — Pauline F., via email

A: Don’t worry, “Rizzoli and Isles” didn’t dump you; they were on a break. The show will return from its fall hiatus on Feb. 25 at 9/8c with the final four new shows of the season. And premiering right after it at 10/9c is “Perception,” which also returns from break with four new shows to round out its second season. Both shows were renewed for a fifth and third season, respectively, to begin airing summer 2014.

Speaking of hit TNT dramas, I’ve received lots of letters asking about the return of “Dallas,” and I am pleased to report that the sexy, soapy drama will return for its third season Monday, Feb. 24, at 9/8c on TNT. This winter is gonna be scorching!