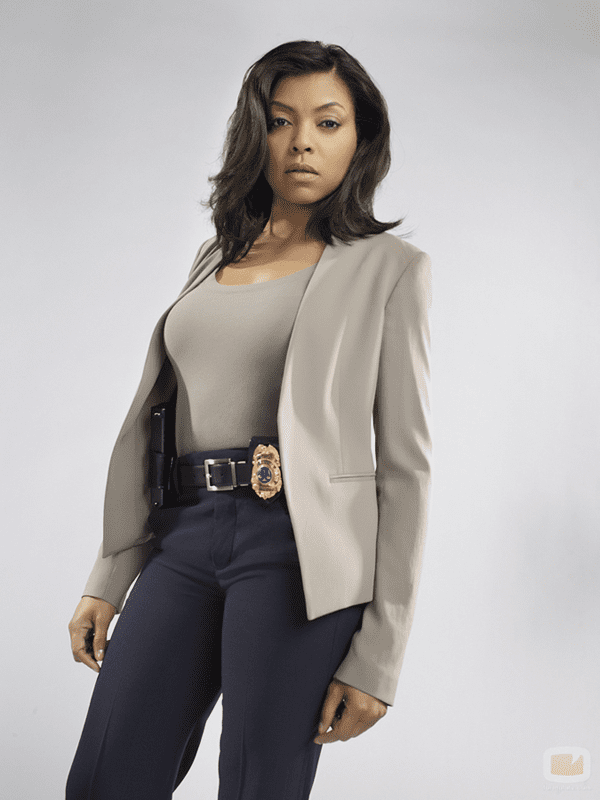 By Cindy Elavsky
Q: I love “The Witches of East End.” Can you tell me if it will be back for another season? — Lynn W., via email

A: Lifetime recently announced that “Witches” will return for a second 13-episode season, to air sometime in 2014 (an exact date has not been decided yet). The hit drama stars Julia Ormond, Madchen Amick, Jenna Dewan Tatum and Rachel Boston as a family of witches living in the secluded seaside town of East Haven. The show also stars Eric Winter, Daniel DiTomasso and Virginia Madsen. And don’t miss the season one finale, which airs Sunday, Dec. 15, at 10 p.m. ET/PT.
* * *
Q: Can you tell me why “King and Maxwell” wasn’t renewed? My husband and I really liked that show. We like most of the TNT shows; we especially miss Brenda and “The Closer.” — Karen J. in Florida

A: The consensus reason for the show’s demise is the ever-popular “low ratings.” And while the drama series — which centered on former Secret Service agents who become private detectives, played by Rebecca Romijn and Jon Tenney — didn’t have rock-bottom ratings, the show was enough on the bubble that TNT decided not to renew. On top of low ratings, “King and Maxwell” also lost one-third of its “Major Crimes” lead-in audience, which is usually a nail in the coffin for any struggling freshman series.
* * *
Q: We are huge fans of “Person of Interest.” We were not expecting Carter to be killed off! She, Reese and Finch are the program. Without her, it won’t be the same. Why was Carter written out? — Laura K., via email

A: Taraji P. Henson, who played Officer Joss Carter for two and a half seasons on the CBS drama, was just as surprised as you were that her character died. However, she knows it was time for her character to go, and it was a great way to surprise and stun the audience. She recently told “Entertainment Weekly”: “You portray a character for so long, you care about her and her life. But art imitates life — it comes to an end unexpectedly. It was bittersweet, because I enjoyed portraying Carter. What a strong, powerful woman on television.”

But don’t get too sad about Carter’s death, because you could see her again someday — in a flashback. The show is known for using flashbacks to propel the story lines, and Taraji said she definitely would be up for returning to film flashback scenes.
* * *
Q: Can you please tell me if “Bunheads” will return to ABC Family anytime this year? — Frank W., via email

A: ABC Family canceled the ballerina dramedy after only one season, which many critics say was entirely too soon, and that the show was just finding its ground and still had a lot more to give. But fan and critical favor couldn’t save this Amy Sherman Palladino-created show (she’s most famous for ”Gilmore Girls”), with ”Bunheads” airing its last dance this past February.