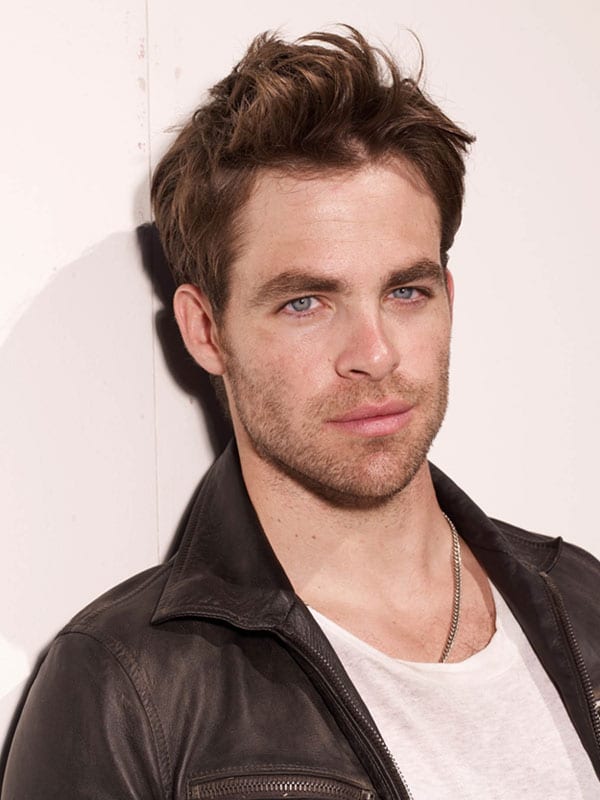 “Shadow Recruit’s” Kevin Costner is on fire as well. He made 14 films before winning the Emmy for “Hatfields and McCoys” in 2012, however, only six of them made money. The mega-hit “Man of Steel” followed, as well as four new films this year: “3 Days to Kill” (Feb. 21) with Hailee Steinfeld; “Draft Day” (April 11) with Jennifer Garner, Denis Leary, Sam Elliott and Ellen Burstyn; “McFarland” (November) with Maria Bello; and “Black and White” with Octavia Spencer (no release date yet).
* * *
Where has Jack Nicholson gone? He starred in the hit film “The Departed” in 2006 and “The Bucket List” the following year. However, his last film, “How Do You Know,” with Reese Witherspoon, Paul Rudd and Owen Wilson cost $120 million and only earned $49 million. After 64 films, is Jack calling it quits?

Another star looking for a hit is Matt Dillon, who’s made 52 films in his career. Last year, “Pawn Shop Chronicles” with Brendan Fraser and the late Paul Walker received bad reviews and crashed after making only $8,000. “Whiskey Bay” with Willem Dafoe and Tom Berenger was pulled when its producer/director Chris Brinker died suddenly. “Art of the Steal” with Kurt Russell will be out March 14. “Sunlight Jr.” with Naomi Watts and Tess Harper has no release date yet.
* * *
Move over “50 Shades of Gray.” Danish director Lars Von Trier, known for avant-garde films, is releasing his latest offering, “Nymphomaniac: Vol. 1,” in two parts, with March 21 and April 18 release dates. It stars Shia LaBeouf, Christian Slater and Jamie Bell. Filmed in Germany and Belgium, it’s a wild, poetic drama about a self-diagnosed nymphomaniac from birth to her 50s. Here’s the catch … the director had the private parts of porn actors digitally composited onto the bodies of his film’s cast. Shia La Beouf, recently accused of plagiarism, took to Twitter: “In light of the recent attacks against my artistic integrity, I am retiring from all public life!” Is he covering his bases in case the “Nymphomaniac” embarrasses him?