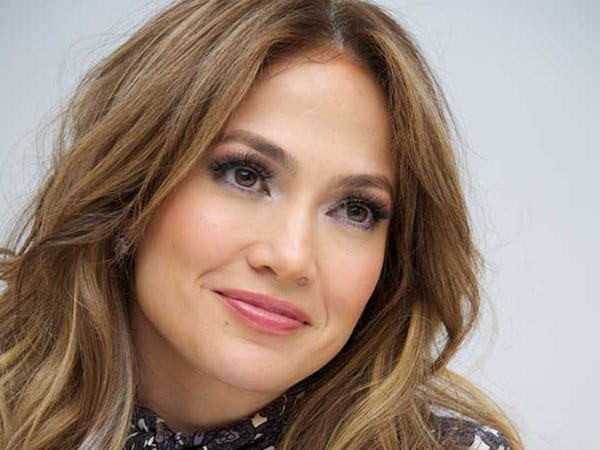 By Cindy Elavsky
Q: I am devastated by the recent death of Philip Seymour Hoffman. Do you know what will become of “Mockingjay”? — Jessica W., via email

A: Philip Seymour Hoffman, who passed away last month at the age of 46, had finished “The Hunger Games: Mockingjay — Part 1” (which is set for release this November), and had one scene left to film for “Mockingjay — Part 2” (to be released November 2015). That scene, however, was an emotional and pivotal scene, and as of this writing, it hasn’t been revealed how the filmmakers plan to work around that. A Lionsgate executive told “The Hollywood Reporter”: “We’re all extraordinarily sad. … Obviously, we’re going to have a couple of work-around issues, but the movie will be creatively whole. His performances in both [remaining] movies will be up to the best of his craft. We feel it will be a good tribute to him.”
* * *
Q: It’s good to see Jennifer Lopez back in the saddle as a judge on “American Idol,” but I miss seeing her on the big screen. Does she have any plans for a film in the near future? — Gigi R., Chicago

A: Jennifer Lopez and Viola Davis (“The Help”) are set to co-star together in the film “Lila and Eve.” It tells the story of a grief-stricken mother (Viola) who, in the aftermath of her son’s murder, attends a support group where she meets Eve (Jennifer), who has lost her daughter. When Lila hits numerous roadblocks from the police in bringing justice for her son’s slaying, Eve urges Lila to take matters into her own hands to track down her son’s killers. The film is scheduled for a late 2014/early 2015 release date, and is expected hit the festival circuit before opening to wider audiences.
* * *
Q: Please tell me what happened to the miniseries “The Assets.” It was really good, and I would like to see all of it. — Marcia H., via email

A: Due to dismal ratings, ABC pulled the eight-part drama after airing only two episodes. At the recent Television Critics Association press tour, ABC Entertainment Group president Paul Lee said that he was proud of the show, even if its ratings weren’t what they were hoping for. He said the remaining six episodes of “The Assets” would be made available at some point in the future — either on ABC or ABC.com — but no specific time frame was given.
* * *
Q: I haven’t seen Samantha Brown on TV in a very long time. Will I see her again soon? — John L., Leesburg, Fla.

A: Next up for Samantha is co-hosting the Travel Channel’s “The Trip: 2014” — which also features Adam Richman, Don Wildman and Anthony Melchiorri — as they explore the ultimate insider experiences in Spain and Morocco. This television special is also a sweepstakes: Go to travelchannel.com by March 24, and enter for your chance to win this $100,000 dream vacation.