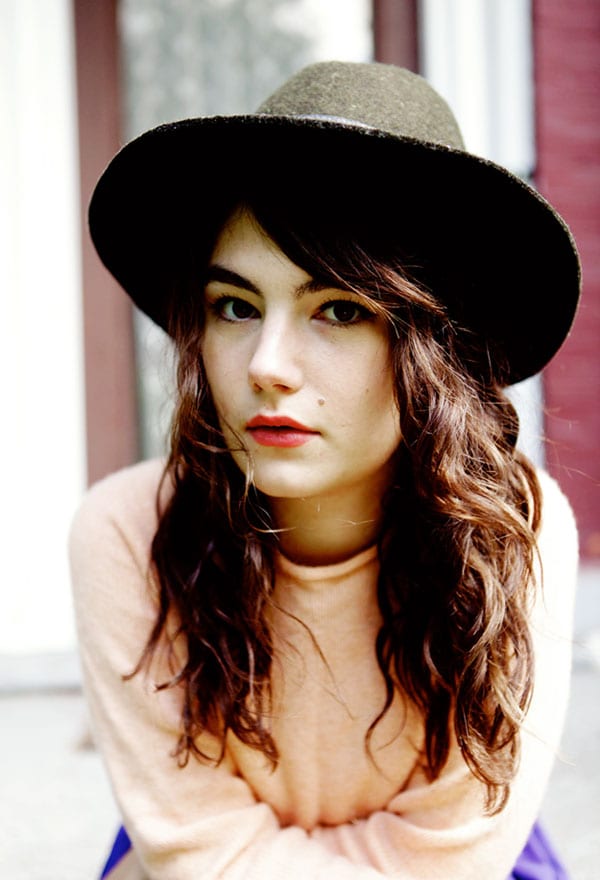 By Cindy Elavsky
Q: I am so into the CW show “Reign,” and I wondered about the actress who plays Clarissa. Can you tell me what else she has been in? — Mary Ellen F., via email

A: Toronto native Katie Boland, 26, has been professionally acting since she was 9 years old, and is known for her roles on “The Zack Files,” “Terminal City,” “The Master” and a ton of other stuff. Right now at hulu.com, you can catch Katie in the 11-part Web series “Long Story Short,” which she wrote and stars in, and co-created and co-produced (with her mother, Gail Harvey, who also directs the series). I asked Katie how the whole idea for the Web series came about, and she told me: “My mom and I were interested in Web content, and she came to me and asked me if I had any ideas for a Web series. I had written some personal essays on what I call ‘The Summer I Lost My Mind.’ That was the material I used for ‘Long Story Short.’

“We shot the series in my childhood home, where my mom still lives. All the crewmembers were around my age, so it’s a very young and excited crew. We would just shoot all day, and take a break for lunch. It was the most fun I’ve ever had being creative. It was an amazing experience, and I’m really excited to do it again [for season two].”
* * *
Q: Several years ago, there was a TV program similar to “The Bachelor.” It was about an all-American boy from Texas who went abroad to find love. He met a girl named Linda, who eventually moved to Texas to surprise him. It was a nice ending to the story. Do you have info on this program and/or whatever happened to them? — Joyce M., via email

A: The show you’re thinking of is “The Next Joe Millionaire” — a follow-up to surprise hit “Joe Millionaire” — which aired on Fox in 2003. Rodeo-cowboy David Smith of Midland, Texas, went to Italy to find “true love” — by masquerading as a millionaire to a group of European women who were unaware of the show’s actual premise. At the end of the season, David and Linda Kasdova rode off into the sunset together, only to break up a short time later.
* * *
Q: Now that Rob Lowe is gone from “Parks and Rec,” what’s he got coming next? — Paul F., The Villages, Fla.

A: Rob may have left “Parks and Rec,” but he’s staying with NBC. He’s been tapped to star in a new pilot, a single-camera comedy called “The Pro,” which centers around a golf and tennis club. Rob stars as Ben Bertrahm, a former doubles champion who is reunited with his ex-partner Bobby Welch (the hilarious Rob Riggle) after a public feud that left them both floundering in life.