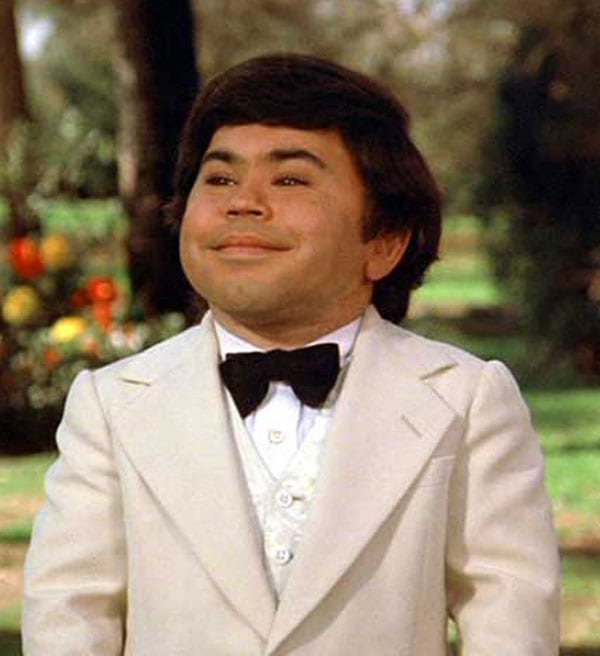 HOLLYWOOD — NBC has canceled “The Michael J. Fox Show” after it received a disappointing 0.7 share, which translates into 2.2 million viewers. It pulled the plug after airing only 15 of the 22 episodes shot. NBC also has canceled the Sean Hayes show, “Sean Saves the World.” Eighteen episodes were ordered, 14 were shot and 12 have aired. The remaining two could air after the Olympics. On the plus side, Tyler Perry’s first series for OWN and Oprah Winfrey, “The Haves and the Have Nots,” has climbed dramatically in the ratings, pulling in more than 3.5 million viewers.

In other TV news, top-rated “NCIS” is getting a spin-off set in New Orleans. Scott Bakula will be at the helm, like Mark Harmon (who will be one of the producers) is on “NCIS.” The pilot will air as a two-part “NCIS” in the spring. … The USA show “Psych” is retiring after eight seasons and 115 episodes, with the last show airing May 26. … And Brad Pitt has signed on for a cameo in the Channing Tatum/Jonah Hill sequel “22 Jump Street,” along with Ice Cube.
* * *
Jon Hamm is parlaying “Mad Men” into a movie career. He’ll have over-the-title billing in Disney’s “Million Dollar Arm” with Bill Paxton and Alan Arkin. He plays a baseball agent who goes to India and finds two potential star pitchers. It will be out May 16. Next he’ll be heard in the July 10 release of “Minions,” a prequel to “Despicable Me,” with Sandra Bullock, and an animated French sci-fi film, “The Congress,” with Robin Wright, Paul Giamatti, Danny Huston and Harvey Keitel, scheduled for release in 2014.

Ron Howard’s next film, “In the Heart of the Sea,” stars his “Rush” leading man Chris Hemsworth, along with Cillian Murphy and Tom Holland. The shipwreck tale will be out March 15. Howard currently is prepping “Inferno,” his third film from Dan Brown’s “Da Vinci Code” series, with Tom Hanks again playing Robert Langdon. Look for it in December 2015.
* * *
Who could forget the immortal words, “The plane boss, the plane,” uttered by Herve Villechaize? Peter Dinklage (“Game of Thrones”) and Emmy Award-winning director Sasha Gervasi interviewed Herve, who took his own life in 1993 at the age of 50 after a long illness. Reviewing their notes, they considered their interview a kind of suicide note. Now they are planning a film called “My Dinner with Herve,” based on the last days of his life, with Dinklage playing Villechaize. The one time I visited the set of “Fantasy Island,” Herve went into the tower and yelled, “No plane boss, no plane … let’s all go home!” Everyone laughed and the director said, “OK, where’s the damn plane?”