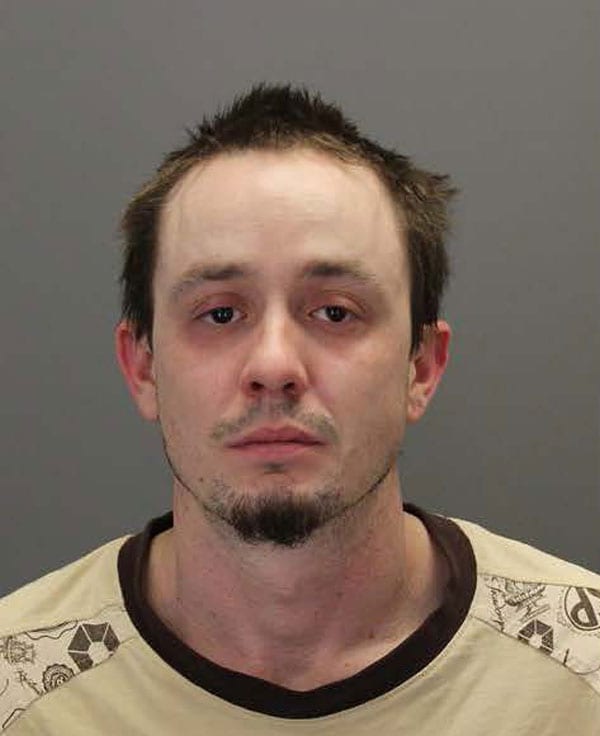 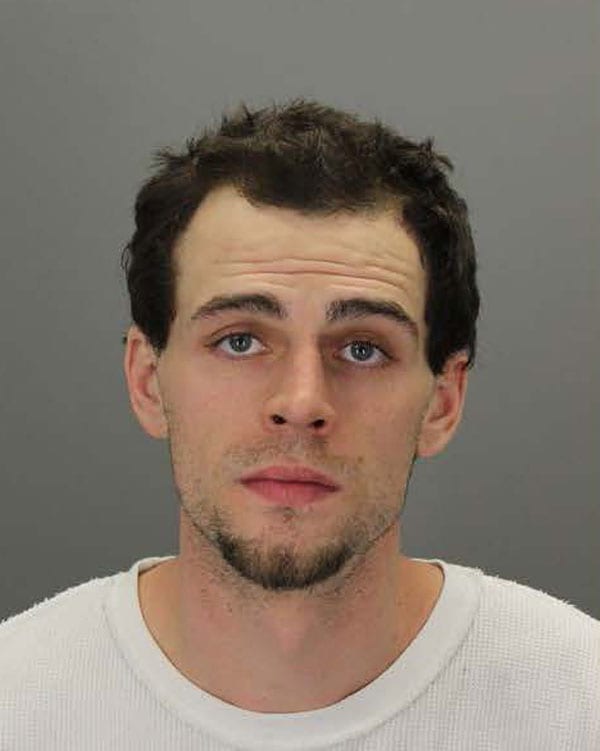 By JAMES MITCHELL
Sunday Times Newspapers
TAYLOR — Less than a week after a shooting that left a man hospitalized in critical condition, two men were arraigned on burglary and assault charges that could send at least one of them to prison for life.

Jeremy Jay Jones, 33, and William Wayne Chaffin, 26, were arraigned Feb. 16 in 34th District Court and remained in custody without bond.

Police Chief Mary Sclabassi said in a statement that Jones is alleged to have broken into a neighbor’s house in the 7500 block of Wilkie Street at 9:30 p.m.

“While in the act of taking personal property Jones was discovered by homeowner John Joseph Henry,” Sclabassi said.

Henry and his girlfriend had returned home to find the burglary in process. A confrontation followed and Henry was shot in the head. The burglar used a handgun that had been stolen from the home.

Henry remained in critical condition at a nearby hospital.

According to police reports, Jones threatened Henry’s girlfriend before leaving the home. After he left she called 911.

Jones then contacted Chaffin, “to assist him with the stolen property,” Sclabassi said.

Jones was charged with 10 felonies including assault with intent to murder, armed robbery, home invasion, felonious assault and felon in possession of a firearm. Jones is currently on probation for a concealed weapons conviction.

Chaffin was charged with receiving and concealing stolen property, accessory after the fact and as a felon in possession of a firearm. Chaffin is on probation for a previous larceny conviction.

A preliminary examination of the evidence them was scheduled for Friday in 23rd District Court.

Sclabassi said police worked quickly to interview people in the neighborhood and that Jones and Chaffin were identified as suspects within 48 hours of the break-in, and in custody the following day.