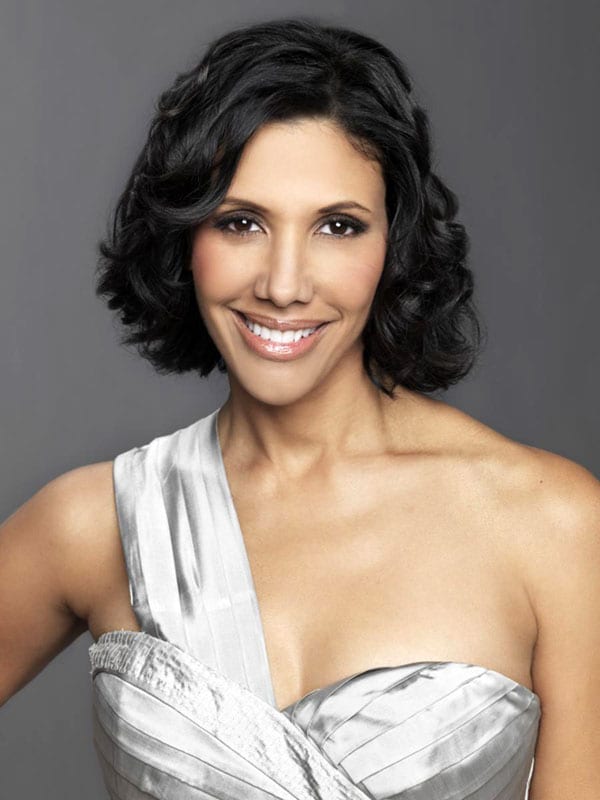 By Cindy Elavsky
Q: Can you tell me if Army Wives will be back on Lifetime? I loved that show. — Cheryl, Boise, Idaho

A: “Army Wives” was not renewed after seven successful and record-breaking seasons on Lifetime. For all of us who need some sort of closure, Lifetime has come through with a two-hour special, “Army Wives: A Final Salute,” which premieres Sunday, March 16, at 9 p.m. ET/PT. The retrospective provides a look back at the program with members of the cast and production team as they come together for a final, heartfelt goodbye to “Army Wives.” The special features interviews with original cast members, including Wendy Davis, Kim Delaney, Sally Pressman, Brigid Brannagh, Sterling K. Brown, Brian McNamara, Terry Serpico, Drew Fuller and Jeremy Davidson, who reunite to offer exclusive insight into the show and their characters.
* * *
Q: Can you tell me what happened to “Golden Boy”? I never saw a finale episode for it. Is it gone for good? — Diane B., via email

A: “Golden Boy” — which aired on CBS for one season — followed the meteoric rise of Walter Clark, an ambitious cop who became the youngest police commissioner in New York City’s history. The show starred Theo James, Chi McBride, Kevin Alejandro and Bonnie Somerville, and was very well received with glowing reviews from critics and audiences alike. However, the show fell victim to the old “mediocre ratings” syndrome, and was canceled after its freshman season.
* * *
Q: I was glad to read in your column that “Game of Thrones” is returning to HBO on April 6. Does that mean season 3 will be out on DVD soon? — Doug C., via email

A: Season three of the adventure-fantasy series was released Feb. 18 on DVD. So now you can now catch up on what you’ve been missing, just in time for season four. But keep all spoilers, including “The Red Wedding,” close to the vest.
* * *
READERS: I’ve discovered a wonderful new book series, and I want to share it with you. New author Em Barrett has written “Leaving Green Island” and “The Almosts,” which follow three 20-something girlfriends as they navigate the present day — trying to find the right job, the right boyfriend and the right life. We also get a glimpse into the past to see how they got where they are today. I tell you, I couldn’t put these books down, and now, five of my readers won’t be able to either. I am giving away five sets of these books in e-book form (if you don’t have an e-reader, you can still read them on your computer). Simply send an email to [email protected] and tell me to enter you in the book giveaway contest, or send a letter to: Cindy Elavsky, King Features Weekly Service, P.O. Box 536475, Orlando, FL 32853-6475. Deadline is April 30, 2014.