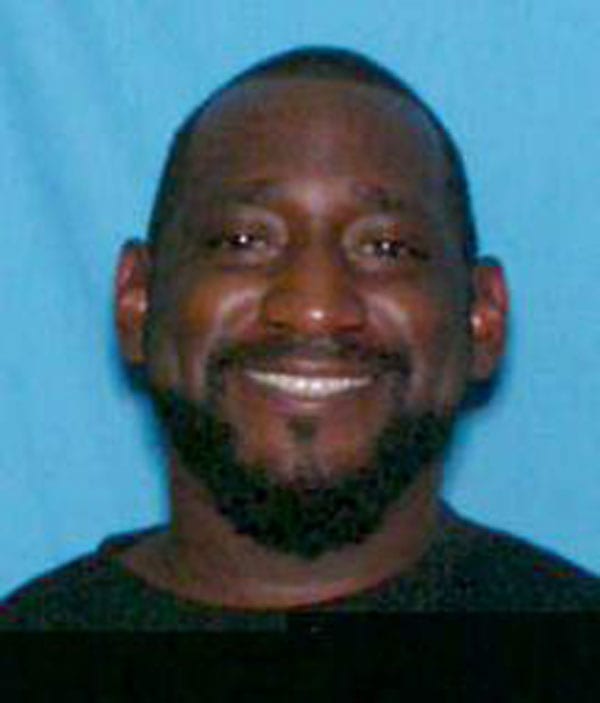 By BOB OLIVER
Times-Herald Newspapers
DEARBORN — The preliminary examination of the evidence against a Detroit man who allegedly made online threats against a Dearborn church has been adjourned until spring.

Kevin Bright Jr., 30, appeared before 19th District Court Judge Sam Salamey for a preliminary examination Friday but his attorney asked for an adjournment so that the defense could look over the discovery in the case.

Salamey agreed to postpone the hearing and Bright will next appear in court at 9 a.m. April 4 for the examination.

Salamey also agreed to reduce bond for Bright, which was placed at $50,000 10 percent with a condition of a GPS tether upon release earlier this month.

The bond was reduced to $40,000 ten percent with the same conditions.

Bright is charged with making a false report or threat of terrorism and use of a computer to commit a crime after making threats on Facebook against Mt. Moriah Church of God Holiness, 7350 Chase, in Dearborn.

According to a press release from the Dearborn Police Department, Bright made specific threats against the church in the posting, which resulted in the cancellation of church services Feb. 9.

Bright, a former parishioner at Mt. Moriah, was arrested without incident by the Dearborn Police Special Operations Unit Feb. 11 following an investigation into the threats.

“Let it be clear, the Dearborn Police Department is totally committed to the security of our interfaith community,” Police Chief Ronald Haddad said.