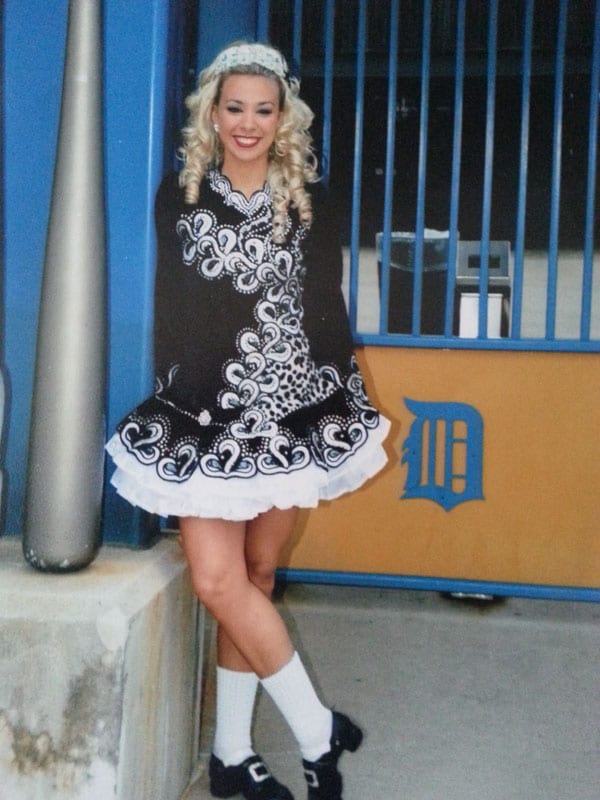 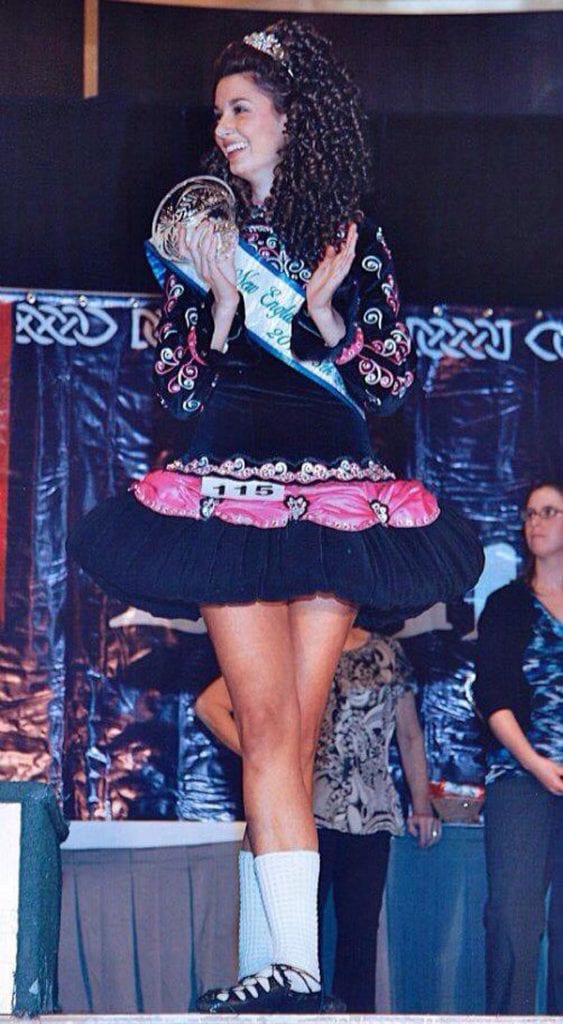 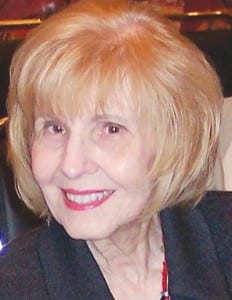 By EVELYN CAIRNS
The Downriver Council for the Arts has scheduled a St. Patrick’s Day celebration for 6 p.m. March 17 with a performance by the Irish band Picks and Bow and Irish dancers.

The program, to be held at the James R. DeSana Center for Arts & Culture, 81 Chestnut in Wyandotte, will feature dancers Maggie Henry of Southgate and Holland Raper of Allen Park.

Henry, a world qualifying Irish dancer, has per-formed with the Tim O’Hare School of Irish Dance for 16 years. She continues to study dance while attending the University of Michigan.

Picks and Bows was informally formed in 2006 as a group of high school and adult musicians who attended St. Thomas Lutheran Church in Grosse Ile Township.

As years passed, the composition of the band evolved into a six-member string band that performs Celtic, bluegrass, folk and light rock music throughout metropolitan Detroit. The band also is the opening group for the Grosse Ile Boar’s Head Festival.

Irish-themed refreshments, including green punch, will be served. Tickets are $15. Reserve tickets by calling the DCA at 734-720-0671 or pay at the door.

Irish concert is scheduled
A St. Patrick concert is planned for 7 p.m. March 14 at St. Patrick Church, 135 Superior Blvd., Wyandotte. Musical selections will be offered by the St. Pat-rick Church Choir, Folk Group and Ceili Band. There is no charge for the family event, but a free-will offering will be accepted.

Farmers market seeks vendors
The Friends of the Lincoln Park Farmers Market organization is seeking vendors for the 2014 market year, which begins in May and continues through October, with an additional holiday-themed market in November.

The markets are coordinated by the Friends. For additional information, call 313-427-0443 or go to [email protected]

Open caption to be offered
To serve the needs of the hearing impaired, Broadway in Detroit is offering open-caption service for three upcoming shows at the Fisher Theatre.

All of the seats will be on the main floor.

Music, dance show slated
The production “Heartbeat of Home,” featuring traditional Irish, Latin and Afro-Cuban music and dance, will be staged at the Fisher Theatre March 18 through 23 with a cast of 27, including a 10-piece band.

The performance will follow a world premiere and sold-out run in Ireland and China. Tickets, $35 to $85, are available at Ticketmaster locations and at 800-982-2787, or www.ticketmaster.com or www.broadwayindetroit.com.

“Disney’s Beauty and the Beast,” the story a beautiful young woman and a beast that is really a prince who remains cast in spell until he learns to love and be loved, will be staged March 25 through 30 at the Fisher Theatre.