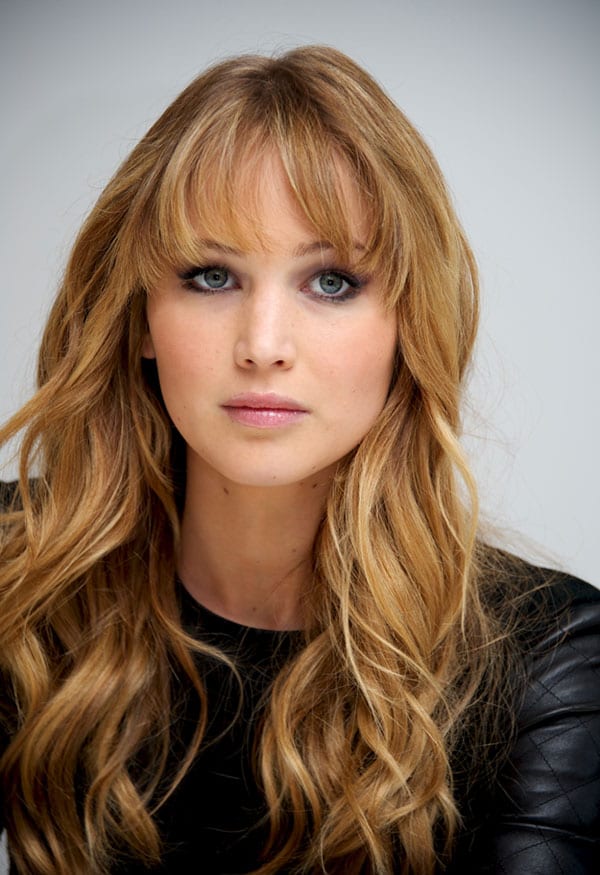 HOLLYWOOD — What made Jennifer Lawrence suddenly decide to take a year off? Granted, she’s made eight films in a row over the past two years, beginning with “Silver Linings Playbook” netting her a Best Actress Oscar, followed by “The Hunger Games: Catching Fire” and “American Hustle” (another Oscar nod for supporting this year). Next up is “Serena” (shot secretly with Bradley Cooper), out April 14; “X-Men: Day of Future Past,” out May 23; “Dumb and Dumber To,” with Jim Carrey, Jeff Daniels and Kathleen Turner, out Nov. 14; and “Hunger Games: Mockingjay, Parts 1 and 2” out Nov. 21, 2014, and Nov. 20, 2015, respectively.

Why would she want to rest from what she loves best, or could it be that her tax consultant told her she’d lose too much money making more films with the tax bracket she’s in? Jennifer has already signed to star in a remake of the John Steinbeck 1955 classic film “East of Eden” (which starred James Dean), being written and directed by “Hunger Games” director Gary Ross. Still think she needed to rest?

And speaking of Bradley Cooper, he bought the rights to the forthcoming book “American Blood” (not out until next year), in which he plans to star and produce.
* * *
Craig Zaden and Neil Meron, who produced this year’s Oscar Award Show, the NBC musical series “Smash” and the mega-hit live performance of “The Sound of Music” with Carrie Underwood, have been hired by NBC to produce this year’s extravaganza, airing Dec. 4. The dynamic duo has chosen to recreate the 1956 classic “Peter Pan,” which starred Mary Martin as the boy who didn’t want to grow up. Word is they plan to cast a male as Peter Pan this time … stay tuned.

Ann-Margret has landed a recurring role for the second season of Showtime’s “Ray Donovan” series, as a former star who has a past with star Liv Schreiber’s boss (Elliott Gould). Jon Voight also is featured as “Ray Donovan’s” father. Wonder if the past they’re referring to is when she was a “Kitten With a Whip” (1964)?