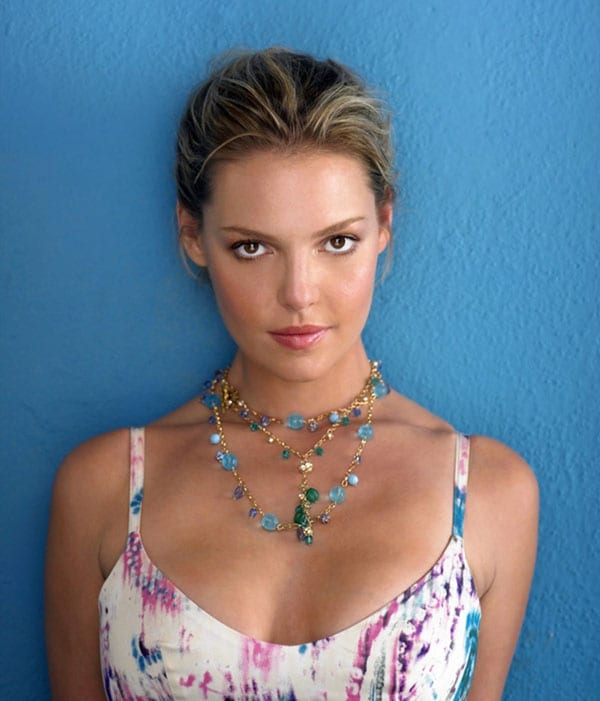 By Cindy Elavsky
Q: I haven’t seen my favorite actress, Katherine Heigl, in a while. Will she be back on TV soon, or is she a full-fledged movie star now? — Penny T., via email

A: While Katherine is still a big-screen draw — she has four movies coming out within a year of each other — she hasn’t forgotten her small-screen roots. Katherine — who got her big break on ABC’s “Grey’s Anatomy” — is set to return to series television to star in NBC’s “State of Affairs,” a drama about a CIA attache (Katherine) who advises the president on “high-stakes incidents around the world” while trying to manage her complicated
personal life. The pilot has been shot, and things are looking good for a series pickup.

Speaking of “Grey’s Anatomy,” Isaiah Washington
is set to return to the series as Dr. Preston Burke for an episode in May. The show’s creator, Shonda Rhimes, told “The Wrap” that Isaiah’s character is vital to tying up the story of Sandra Oh’s character, Cristina Yang. Shonda revealed: “It’s important to me that Cristina’s
journey unfolds exactly as it should. Burke is vital to that journey — he gives her story that full-circle moment we need to properly say goodbye to our beloved Cristina
Yang.”
* * *
Q: Please tell me that the rumors of a Journey reunion with Steve Perry are true! — Samuel D., Fort Lauderdale, Fla.
A: Not yet … but word is that they are closer than ever to working things out. In a recent interview, Steve said: “We’re trying. It’s tough. I’m doing my best in that area, and I can only do so much. The older I get, the more I do realize how important what we had all together and how it worked. … [lifting] each other to this place that you can’t get to alone. I think that’s probably
the biggest chemistry thing I recognize now.”

And Journey’s founder, Neal Schon, wrote on his Facebook page recently: “I hope we can reach out to each other and connect once again. We had amazing chemistry together. I love him with all the love and admiration you could ever have. Steve, let’s talk soon.” I have all of my fingers
and toes crossed for a reunion!
* * *
Q: Can you tell me when “Falling Skies” will return? I can’t wait! — Jimmy F., via email

A: The fourth season of TNT’s hit series “Falling Skies,” which stars Noah Wyle and Will Patton, premieres Sunday, June 22, at 10 p.m. ET/PT. The series is about life and survival in the wake of a catastrophic alien invasion. Before that at 9 p.m., check out the new action series “The Last Ship,” from executive producer Michael Bay and starring Eric Dane. The series is about a Navy vessel
that may be humanity’s last hope in the wake of a worldwide catastrophe.
© 2014 King Features Synd., Inc.