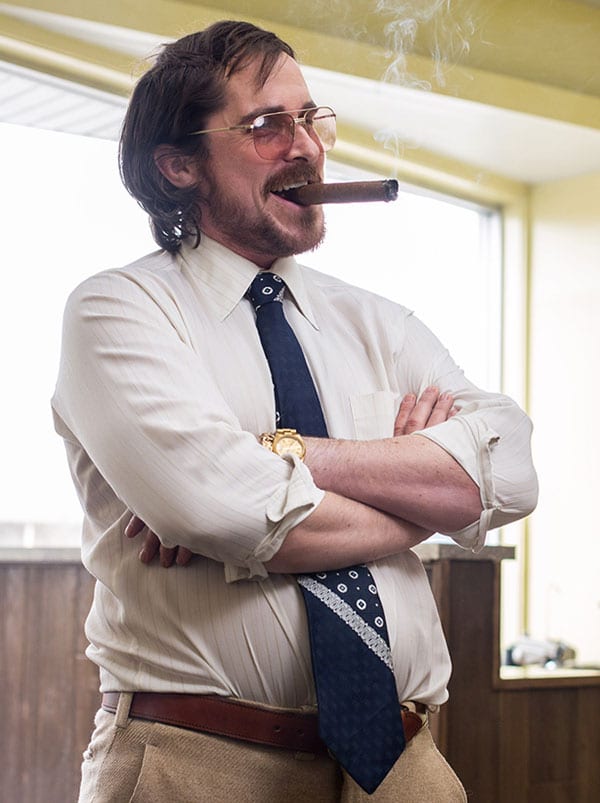 “Frozen” (PG) — In Disney’s latest animated musical adventure, Anna (voiced by Kristen Bell) and her big sister Elsa (Idina Menzel) are inseparable as little girls. Anna is a joyous free spirit. Elsa can magically conjure snow and ice with her hands — a power she can’t control during bouts of intense emotion. As an adult, Elsa isolates herself atop a mountain and shrouds the realm in eternal winter. Anna must go on a quest to speak with Elsa and get her to lift the snowy curse.

“Frozen” reaches the same caliber as previous Disney princess flicks. The musical numbers aren’t as catchy, perhaps, but they are poignant and emotional. Comic relief comes from a snowman named Olaf (Josh Gad), who has big plans to frolic in the sun.

“Saving Mr. Banks” (PG) — Walt Disney (Tom Hanks) promised his daughters that he would turn their favorite literary character, Mary Poppins, into the movie of their dreams. P.L. Travers (Emma Thompson), the author who created the magical nanny, vowed that she would never let her beloved character be gobbled up by Hollywood phonies. Leave it to Disney (and Hanks) to launch the greatest charm offensive the world has ever known. It’s just like any good theme-park attraction: We already know where it ends, but the ride is worth standing in line for.

“American Hustle” (R) — Romance, scandals, feds and sprawling moral ambiguity come together perfectly in this inspired-by-a-true-story tale about con artists in love. It’s the late 1970s, and Irving Rosenfeld (a barely recognizable Christian Bale) is an endearing, pot-bellied grifter who runs a few schemes around town. Irving and his sly, silky lover/partner in crime (Amy Adams) are caught red-handed by a try-hard FBI agent (Bradley Cooper with a perm), and their only way out is to help the feds pull an even bigger con.

Director David O. Russell (“Silver Linings Playbook”) gives the whole moral mess an underhanded charm. The top-notch cast — which includes Jennifer Lawrence and Jeremy Renner — all seem to be on their A-game for the whole runtime.

“A Touch of Sin” (NR) — In four different parts of modern China, four different working-class people are pushed over the edge. Each story is pulled from the headlines of industrialized China. In separate turns, writer/director Zhang Ke Jia explores the ripples of rapid change, and how corruption precipitates violence. Critics have been uniformly enchanted by this film — it’s beautiful, violent and thoughtful — and it raises more questions than it attempts to answer.