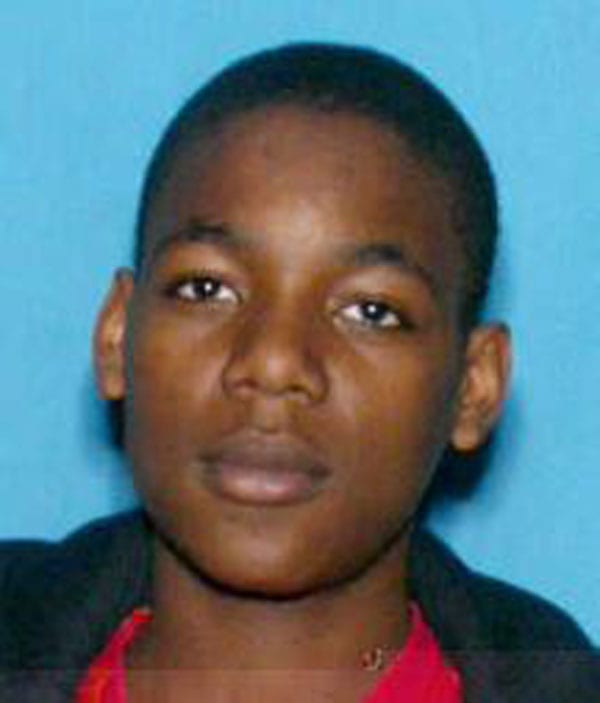 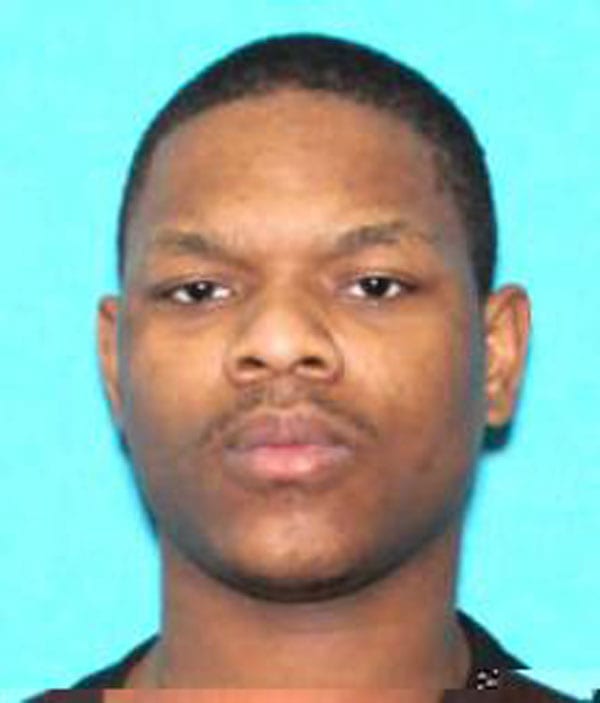 DEARBORN — Lamont Louis Travis, 22, and Lamarion Cortez Travis, 20, were arraigned in 19th District Court before Judge Sam Salamey. Both were charged with breaking and entering with intent, possession of burglary tools, and habitual fourth offender.

A preliminary examination of the evidence against them was set for April 11 in 19th District Court.

Police responded about 5:50 a.m. March 29 to the area of Kentucky and Diversey area on a report of three suspicious men in the area. The caller said he saw the three men walking on Kentucky carrying a duffel bag and a crowbar.

He called police after the men walked through a vacant lot to an alley between Wyoming and Kentucky. Arriving officers spotted two of the men leaving the area on foot, one of them carrying the duffel bag.

The man dropped the bag when he saw police, and the two tried to run but were arrested without incident. The officers checked area businesses and discovered a metal security door had been pried from its metal doorframe.

“Without the quick action of this citizen these suspects would have likely gotten away undetected,” Police Chief Ronald Haddad said. “It is only with the partnership of the citizens and police can communities prevent crimes.”