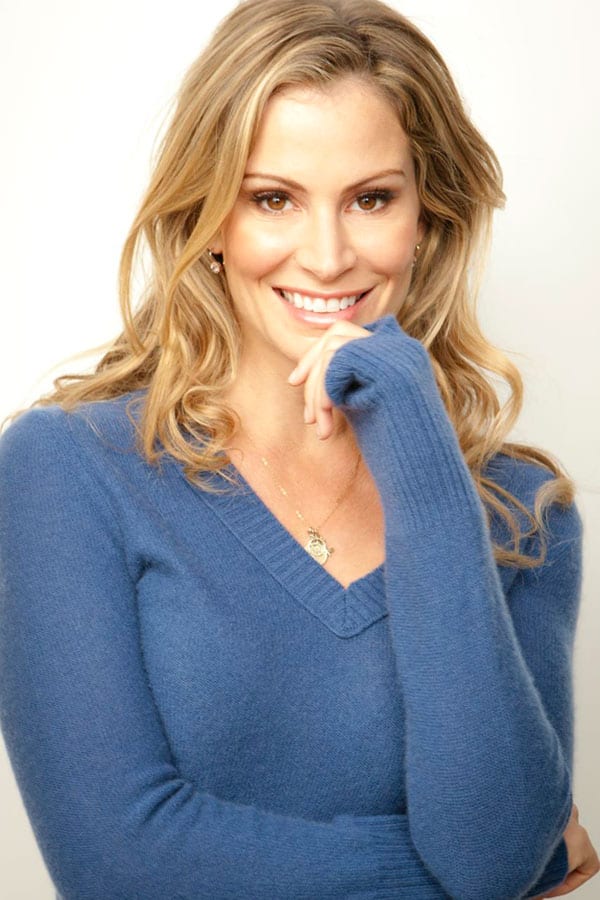 A: You can still catch Tracy decorating for a cause — this time she has teamed up with the Design Network (www.thedesignnetwork.com) to star in “Momtourage,” an original video series focused on lifting up deserving moms who have done so much for their families and their communities. Each episode will follow Tracy as she pays a surprise visit to each woman’s home, listens to her story, learns about her family life, and offers a fun and inspirational interior-design intervention — all in the span of one Saturday.

When I spoke with Tracy recently, she told me how excited she was to work with TDN to help these women: “If I have the opportunity to help people, I’m going to take it. That’s just who I am. This series just goes to show what you can do, and how important and impactful it can be on someone’s life — especially someone who has had a rough time just getting on her feet. It’s so fun, and it means the world to them.”
* * *
Q: I finally was able to watch “Hatfields and McCoys,” and I absolutely loved it. When can I see Bill Paxton in something like this again? — Paul T., Scranton, Pa.

A: Well, I can’t tell you exactly when just yet, but I can tell you what. The History Channel has ordered “an eight-hour television event” called “Texas Rising,” with Bill leading an all-star cast featuring Brendan Fraser, Ray Liotta, Jeffrey Dean Morgan, Olivier Martinez, Michael Rapaport and many more. The series will detail the Texas Revolution and the rise of the legendary Texas Rangers, and is set to premiere in 2015.
* * *
Q: My book club finished reading “The Astronaut Wives Club,” and one of the ladies said she heard that it is being made into a TV show. Is that true? — Danni W., via email

A: ABC is indeed airing a 10-part series called “The Astronaut Wives Club,” based on the bestselling book by Lily Koppel, which tells the story of the women who were key players behind some of the biggest events in American history. The series premieres July 24 at 9/8c, and stars JoAnna Garcia Swisher, Odette Annable, Zoey Boyle and Azure Parsons.
* * *
Q: Sharon Lawrence is one of my favorite actresses. What has she been up to? ? Deanna W., via email

A: The multitalented actress — who has starred in shows like “NYPD Blue,” “Drop Dead Diva” and “Rizzoli and Isles,” to name a scant few — can be seen in Lifetime’s “Starving in Suburbia,” a heartbreaking drama about the dark and dangerous world of eating disorders. The movie premieres Saturday, April 26, at 8 p.m. ET/PT, and you can read my full-length interview with Sharon as we discuss this important movie, as well as some other projects she has coming up, at www.celebrityextraonline.com.