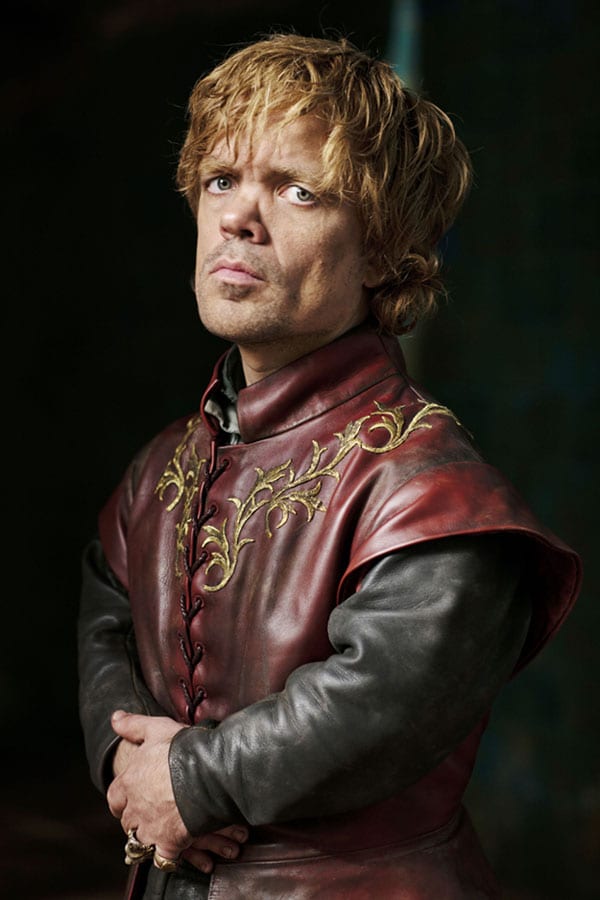 Q: I read about Rainbow Rowell’s “Eleanor & Park” in your column a while back, and now I hear it’s going to be a movie. I’m so happy to hear this, because I loved the book. Will she be writing the screenplay for the movie as well? —  Staci R., via email

A: Rainbow has been tapped to write the screenplay for her first movie, and she’s thrilled for the opportunity. I asked Rainbow how it all came about, and who she sees in the parts of Eleanor and Park. “I’d been talking to DreamWorks for a few months about it. I was nervous at first because the book is so much in my control, and a film is an entirely different organism. But I kept thinking about how wonderful it would be to see Park and Eleanor on that screen. The studio and producer Carla Hacken seem really dedicated to bringing the book to life. I’m excited.”

As for who should play the teenage sweethearts, Rainbow is up for anything. “I don’t have anyone in mind. It’s hard to imagine established actors in the roles, because there just aren’t that many starring roles for a chubby redhead and a 16-year-old Korean boy, which makes it all the more exciting.”
* * *
Q: Thank you for the update on Sharon Lawrence. She’s been one of my favorite actresses since “NYPD Blue.” Will she be in a series on a regular basis anytime soon? —  Denise K., via email

A: Amazon.com recently gave the green light to Chris Carter’s (writer/creator of “The X-Files”) latest supernatural drama, called “The After,” which follows eight strangers who are thrown together by mysterious forces and must help each other survive in a violent world that defies explanation. The series stars Sharon, as well as Aldis Hodge, Andrew Howard, Arielle Kebbel, Jamie Kennedy, Jaina Lee Ortiz, Adrian Pasdar and Louise Monot. You can watch the pilot episode now on amazon.com. No word yet on a premiere date for the rest of the season, but it will be later this year or early next.
* * *
Q: I know there’s a lot of source material left for many more seasons of “Game of Thrones,” so please tell me there will be more seasons of the HBO series. —  Justin R., Albany, N.Y.

A: You can bet the Iron Throne that the incredibly popular adventure/fantasy series starring Peter Dinklage, Lena Headey and Maisie Williams will be back —  for at least two more seasons. HBO has renewed “Game of Thrones” for a fifth and sixth season. Currently, “Game” airs Sundays at 9 p.m. ET/PT.
* * *
Q: I was surprised when David Letterman announced he was going to retire in 2015. Who will take his place on “The Late Show”? —  Myra T., Birmingham, Ala.

A: Stephen Colbert is set to bring his brand of “truthiness” to “The Late Show,” as he’s been slated to take over for David upon his retirement, although an exact date is not yet known.