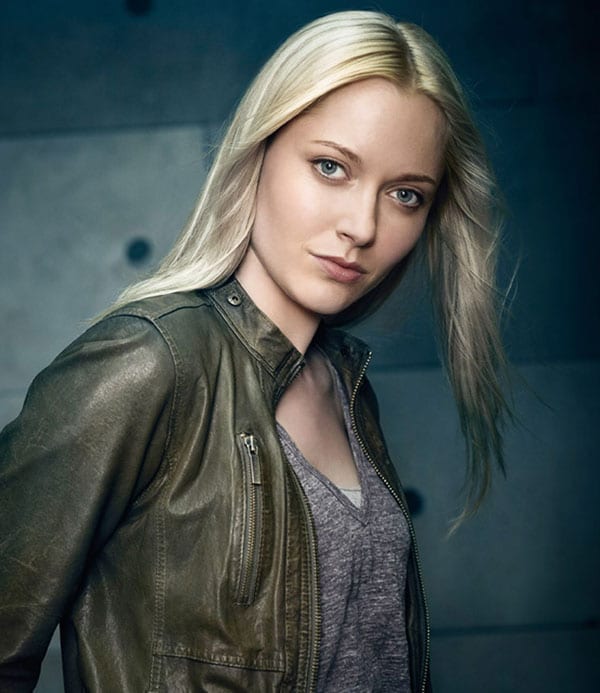 Q: I know how busy Benedict Cumberbatch and Martin Freeman are, but please tell me that there will be another season of “Sherlock.” —  Jenny T., via email

A: I am happy to report that there shall indeed be another season of the BBC/PBS hit mystery series based on Sir Arthur Conan Doyle’s detective book series. The show will return with a three-episode fourth season, which will start with a one-off Christmas special (most likely) in December 2015. You heard me right: That’s a Christmas special PLUS a regular three-episode season.

According to “Sherlock” co-creator and actor Mark Gatiss: “At last! It’s always special to return to ‘Sherlock,’ but this time it’s even more special as we’re doing … a special! Not only THAT, we’ll then be shooting three more episodes, which will take Sherlock and John Watson into deeper and darker water than ever before. The whole ‘Sherlock’ team are terrifically excited to return for four new adventures. The game is on —  again!”
* * *
Q: Is it true that characters from the hit Disney film “Frozen” are coming to “Once Upon a Time”? Judging by the tease from this season’s finale, I’d say yes. —  Steff S. in Florida

A: That is indeed true, Steff. Characters loosely based on Kristoff, Anna and Queen Elsa —  who will be played by Scott Michael Foster (“Greek”), newcomer Elizabeth Lail and Georgina Haig (“Fringe,” “Reckless”), respectively —  will cool their heels in Storybrooke, Maine, in season four of ABC’s red-hot fantasy/drama series. The “Frozen” story arc on “Once Upon a Time” is expected to pick up after the events of the film.
* * *
Q: I saw an ad for a show called “The Quest,” but I can’t figure out if it’s a competition show, or an actual drama/adventure series. Can you tell me what it’s about? —  Paul I., Wooster, Ohio

A: “The Quest” is a new reality competition show from executive producers of “The Amazing Race,” teaming up with an executive producer of “The Lord of the Rings” trilogy. Premiering on ABC on Thursday, July 31, at 8/7c, the series is billed as: “a thrilling race against time, fantasy, reality and scripted drama … a new reality-based competition series unlike anything else on television.”

“The show takes 12 unsuspecting contestants to an imaginative realm where ogres run free in the forest, dragons stir, agents of a dark lord infiltrate the keep, and the only thing standing between peace and chaos are a dozen very unlikely heroes. ‘The Quest’ will be a fully immersive experience. In and around the castle, the fantasy realm will come to life with state-of-the art projections, animatronics, prosthetics and art direction. The narrative and mythology of ‘The Quest’ is deep and fully imagined, and it has been designed to incorporate seamlessly with the unexpected actions and decisions of the contestants. Fantasy comes alive as never before in this genre-bending series.”