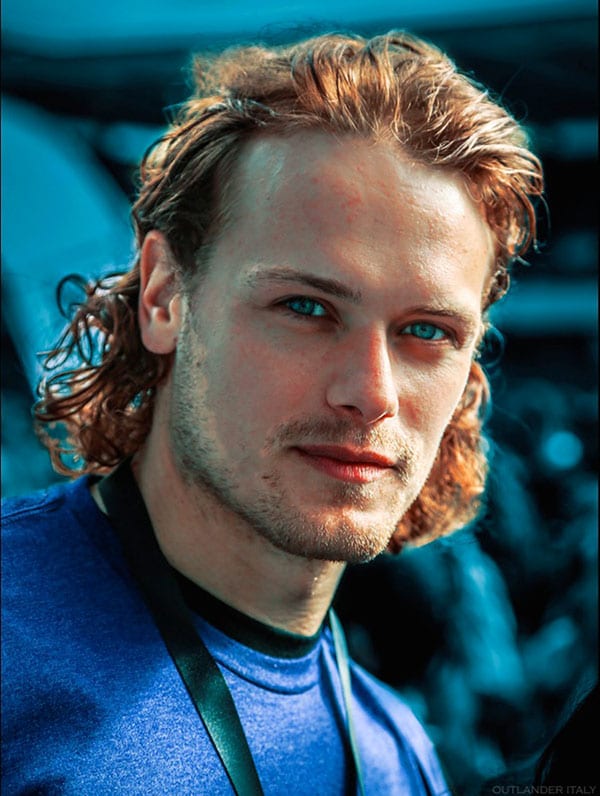 By Cindy Elavsky
Q: I am in love with the “Outlander” book series. Is it true that it’s going to be a series on TV? —  Nina H., via email

A: It is indeed, Nina. In fact, the sweeping historical drama premieres on Starz beginning Saturday, Aug. 9, at 9 p.m. ET/PT. The first eight episodes will air through Sept. 27, with the second half of the season returning in early 2015. However, if you’re like me and can’t wait to see the first episode, starting Aug. 2, you can watch it online at starz.com, on Starz’s Twitter, YouTube and Facebook pages, as well as select cable/satellite outlets.

For those unfamiliar with the books, the “Outlander” series spans the genres of romance, science fiction, history and adventure in one epic tale. The series —  adapted from Diana Gabaldon’s international best-selling books —  follows the story of Claire Randall (Caitriona Balfe), a married combat nurse from 1945, who is mysteriously swept back in time to 1743’s Scottish Highlands. Upon her arrival, she is immediately thrown into an unknown world where her life is threatened. But when she is forced to marry Jamie Fraser (Sam Heughan) —  a chivalrous and romantic young Scottish warrior —  for her own protection, a passionate relationship is ignited.
* * *
Q: What are the plans for “The View” now that Sherri Shepherd and Jenny McCarthy are gone? —  Vivian R., Roanake, Va.

A: The folks over at the morning gabfest have announced that they are bringing back popular —  and polarizing —  former “View” co-host Rosie O’Donnell. Since Barbara Walters left in May, and Sherri and Jenny left over the summer, come this fall, Whoopi Goldberg will be the only returning cast member of the most recent season. So, aside from Whoopi and Rosie, whom would you like to see as a new co-host of “The View”?
* * *
Q: I never knew until recently that actor Christopher Walken also is a song-and-dance man. Will he be showing off his skills in anything soon? I’d love to see that! —  Priscilla J., via email

A: NBC recently announced that the award-winning actor and talented hoofer will portray the iconic character of Captain Hook in the network’s live musical adaptation of “Peter Pan,” which is set to premiere in December. The success of last Thanksgiving’s “The Sound of Music Live” has proved that America loves a good, live musical, and I have a feeling that Christopher and the rest of the as-yet-uncast cast will deliver.
* * *
Q: Will “The Unexplained Files” be back? I love that show. —  Peter H., Wooster, Ohio

A: The Science Channel’s most watched series of 2013 is returning for its second season on Tuesday, July 29, at 10 p.m. ET/PT. Season two’s 12 all-new episodes will launch viewers into another gripping exploration of the unknown by investigating more of the most puzzling, global incidents from the United States to Russia to Bosnia-Herzegovina to Mexico and more.