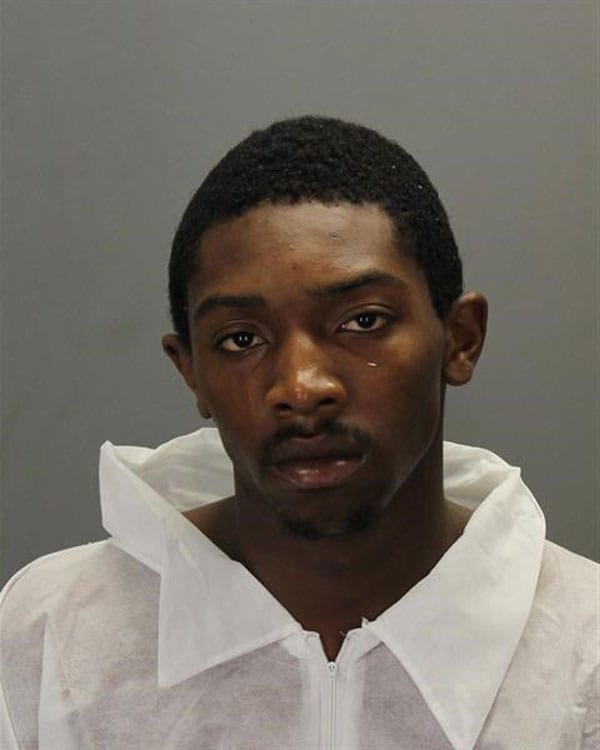 By JAMES MITCHELL
Sunday Times Newspapers
TAYLOR — An alleged robber who returned to the scene of a crashed Jeep may face a decade in prison if convicted of stealing nearly $40,000 worth of diamond rings from a Southland Center jewelry store.

Torez Monte Leonard, 20, was arraigned Thursday before 23rd District Court Judge Geno Salomone on charges including
larceny over $20,000 — punishable by up to 10 years in prison — after police found him with merchandise including a $15,000 ring that still had the store tag attached.

The two men reportedly worked as a team, Sclabassi said.
“One of the suspects had distracted the employee while the other used a hammer to smash out the display case,” Sclabassi said.

Mall security advised responding officers that the men had left in a Jeep Liberty, and provided a license plate number.

The Jeep had been stolen earlier that day from a parking
lot on Eureka.

Patrol officer Michael Milka spotted the Jeep later that day in a ditch along I-75. The vehicle was still running, and the ignition had been punched.

A mini-van was seen driving slowly nearby while Milka waited for a tow truck.

The driver and passenger matched the descriptions provided by Southland Center security, and Milka pursued and pulled over the mini-van.

During a search, Leonard was determined to have in his possession a ring with the jeweler’s price tag. He was taken into custody and held until Thursday’s arraignment.

Sclabassi said the second suspect had not yet been charged.

“There was not sufficient evidence to charge the second individual,” Sclabassi said.

A preliminary examination of evidence is scheduled for Monday, and Leonard remained in custody on $20,000 cash bond.