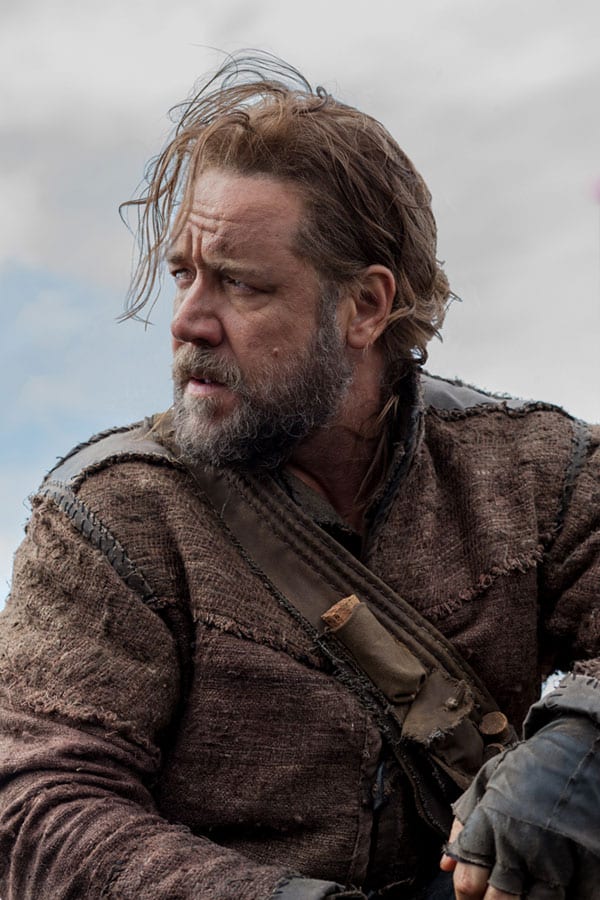 PICKS OF THE WEEK
“The Other Woman” (PG-13) —  Three women team up for slapstick revenge when they realize they are being strung along by the same guy. Cameron Diaz plays a super-busy, extra-classy Manhattan lawyer who tries to surprise her boyfriend, but ends up finding out he’s married. The cheated wife (Leslie Mann of “This Is 40,” “Knocked Up”) confronts and then befriends Diaz. Together they discover that Mann’s husband (Nikolaj Coster-Waldau from “Game of Thrones”) is cheating on both of them with a voluptuous beach bunny (Kate Upton).

This might not be the hilarious and empowering ladies-get-revenge the producers had in mind. While Diaz and Mann try to bring balance between warmth and goofy comedy, the script and the direction just don’t support them.
* * *
“Noah” (PG-13) —  The Bible story of Noah and the Ark gets a different spin in this somewhat darker and grungier retelling. Russell Crowe plays Noah with gravel-voiced conviction. He receives visions from the silent “creator” who seems to give him instructions. Noah puts together the boat, rounds up the animals and fights off hordes of enemies —  all with a little help from giant rock monsters who used to be angels.

Darren Aronofsky handles the material as reverently as he can. The movie tries to fill in the gaps while pleasing both devout and secular audiences. There are some genuine thrills in the film, as well as some truly impressive special effects.
* * *
“Lullaby” (R) —  Jonathan (Garrett Hedlund) left his family years ago to pursue a music career out in California, and now he’s come back to New York City for his father’s final days. Dad (Richard Jenkins) has decided he wants to be pulled off life support after a very long battle with cancer. Now the whole clan has a lot of feelings to work out and only 48 hours to do it. Jonathan finds some peace when he meets Meredith (Jessica Barden), a terminally ill teen who teaches him a few things about living with death.
* * *
“Five Dances” —  Chip (Ryan Steele) is talented, young, broke and all but alone in New York City. He’s in a small dance troupe rehearsing five classical pieces of choreography, dedicating himself to the art while still receiving phone calls from his alcoholic mother, begging or demanding that he return to Kansas or else she’ll follow him to the city. Chip has a connection with one of the other dancers, but he doesn’t how to react to it. The driving force of this film is the expert dancing —  shot almost entirely in a small dance studio with natural lighting and minimal schmaltz.